One Sexual Misconduct Charge Against Kevin Spacey Dropped, But Other Allegations Remain | The Fight Magazine 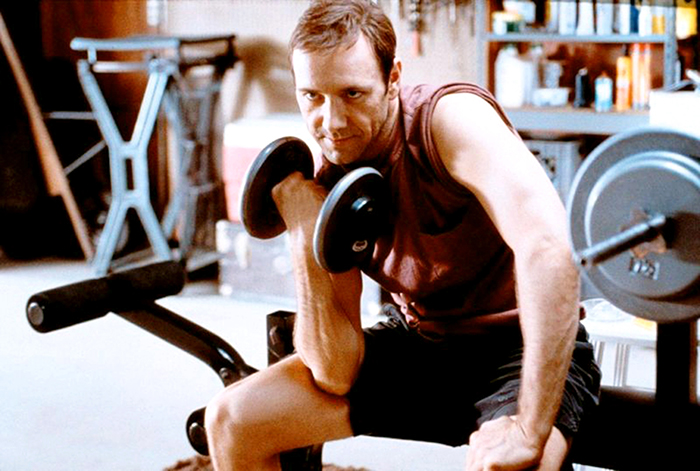 Kevin Spacey’s legal woes are not over, despite the collapse of the only criminal case brought against the two-time Oscar winner since he became mired in sexual misconduct allegations, reports Patch.

The former House of Cards star is still being investigated in London and Los Angeles over several allegations and faces a federal lawsuit alleging he assaulted a massage therapist.

“Just because this case may have fallen apart, that does not necessarily hamper another investigation or another prosecution,” said Adam Citron, a former prosecutor who now works as a criminal defense attorney in New York.

Prosecutors in Massachusetts announced Wednesday that they were dropping the indecent assault and battery charge brought last year against Spacey, who was accused of groping an 18-year-old man at a bar on the resort island of Nantucket in 2016, reports Patch.

The case unraveled after the accuser invoked his Fifth Amendment right not to testify about text messages from the night of the alleged groping that the defense claimed were deleted.