Fashion As Activism | The Fight Magazine 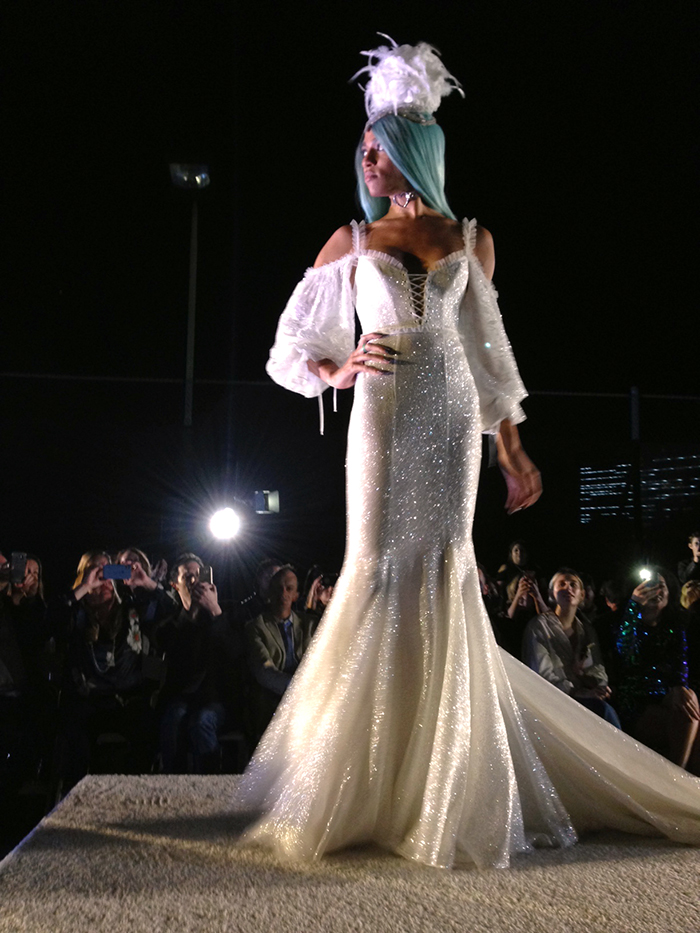 Featuring non traditional models of every body type, shape, and size including trans, non-binary and people of color, the event sent a powerfully clear message of diversity inclusion.

LGBTQ+ fashionistas continued to serve dazzling platters of color, pattern, print, and style over the next week of pop-up meet-n-greets and fashion displays.

NiK Kacy, founder and president of NiK Kacy Footwear, a gender-equal and genderfree footwear and accessories brand, is a transmasculine individual who also identifies as gender nonbinary.  Kacy’s designs are inspired by personal identity, style, and employing fashion as activism.

This ground breaking event not only served to champion local LGBTQ+ designers, but also as a gorgeous, visceral, conscious raising platform expressing we must not only acknowledge all the diverse members of our ever growing LGBTQ+ family, we must celebrate them.