Remembering TAB Hunter: “A Pioneer Of Self-Acceptance.” | The Fight Magazine 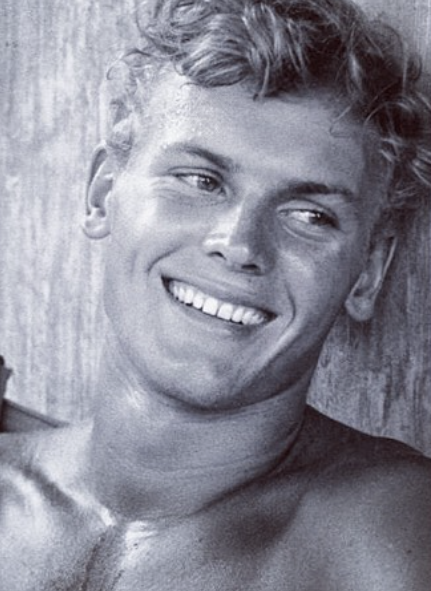 Tab Hunter, who passed away yesterday, is being remembered as both an iconic Hollywood actor and as one of the very few stars of his 1950s peak era to eventually come out as gay, a decades-long process chronicled in Hunter’s 2005 autobiography Tab Hunter Confidential, and the 2015 Netflix documentary it inspired, reports Deadline.

Zachary Quinto, who, along with J.J. Abrams, Hunter’s husband and producing partner Allan Glaser and Neil Koenigsberg are developing a Paramount project based on the part of Hunter’s memoir about his relationship with fellow actor Anthony Perkins, called Hunter “a pioneer of self-acceptance” who moved “through this world with authenticity as his guide.”