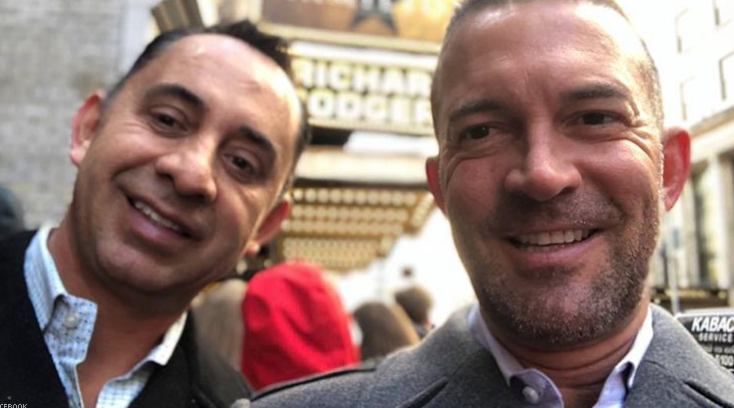 Carl Blea was shot while holding hands with his husband, Mark Lange, in Puerto Vallarta. The men say Mexican media are not portraying the attack for what it was: a hate crime, reports The Advocate.

Carl Blea and Mark Lange were holding hands as they walked to their Puerto Vallarta condo after leaving a nightclub in the early hours of Sunday morning. A man began yelling at them and when they turned around, he fired a gun, which pierced Blea’s thigh.

Blea and Lange — who live most of the year in Palm Springs, Calif., and work as prominent real estate agents — are set to return to the United States, where Blea will seek further treatment; he is currently unable to walk and may have permanent damage. The men say that local Mexican media is pushing a false narrative, one where they were attacked in a botched robbery, instead of a hate crime.