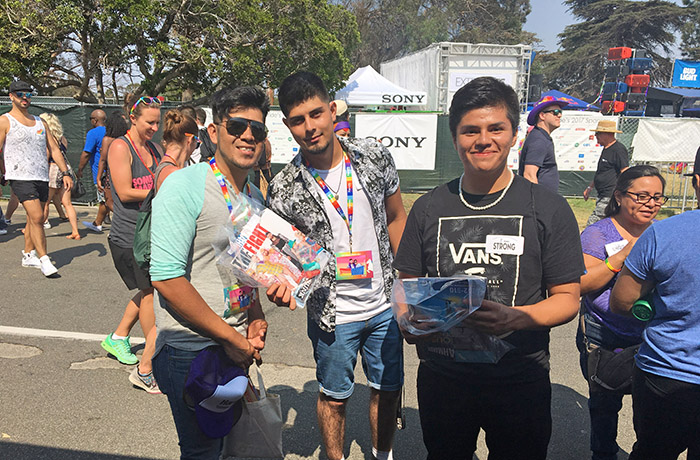 Close to 300,000 people attended the parade and festival. This year’s Pride theme was “Allied in Action: United for Justice.”

Last month’s San Diego Pride saw a significant increase in both parade and festival attendance this year. Over 230,000 people witnessed 253 contingents marching in celebration. The Festival amassed over 50,000 attendees.

This year’s Pride theme was “Allied in Action: United for Justice,” something organizers say helped to bring people out in huge numbers this year.