S/He & Me | The Fight Magazine 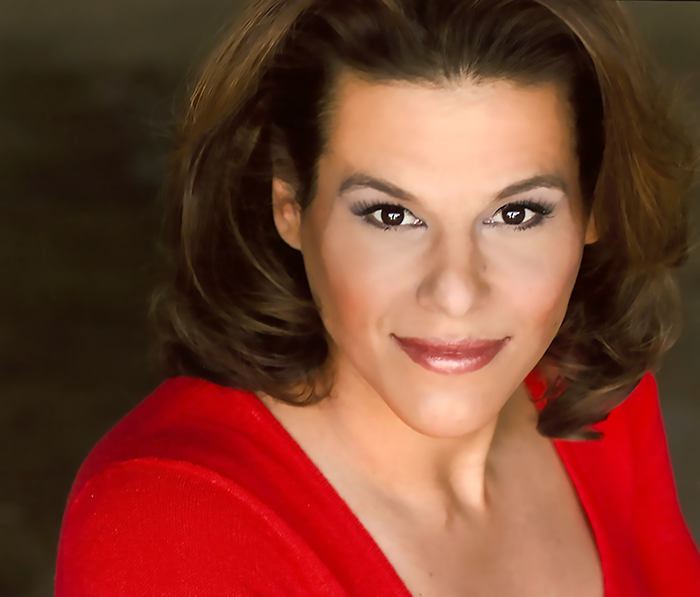 Alexandra Billings’ theatrical cabaret chronicles the unvarnished, complex and often hilariously wacky story of  her life, centering on the transition from the young Scott to the show-stopping Alexandra.

Written by Billings and conceived and directed by Joanne Gordon, the show will open on Thursday, May 25, at 8 p.m. and run through June 11 only.

S/He & Me chronicles the unvarnished, complex, desperate, and often hilariously wacky story of Billings’ life, centering on the transition from the young Scott to the show-stopping Alexandra. She carries the story forward through story and plenty of songs.

According to BroadwayWorld.com, “Billings is nothing short of miraculous, a great actress, a great singer … S/He & Me has it all—drama, song and dance, and terrific direction and performances.”

Alexandra Billings has been acting since 1968 and has performed in hundreds of plays and musicals across the U.S. She’s played everyone from Mama Rose in Gypsy to Mrs. Lynde in A Doll’s House, with nearly every role being a first for a transgender actress.

She has appeared in numerous television series and will star in the upcoming feature film Valley of Bones. She received her MFA from Cal State Long Beach where she is now an associate professor of theatre.

Billings’ activism stretches across the continent and has been honored with awards by many organizations. Her life story, From Schoolboy to Showgirl: The Alexandra Billings Story, was shown on PBS and nominated for an Emmy Award for Best Documentary.

For a complete biography, visit www.alexandrabillings.com/.

S/He & Me is set to open on Thursday, May 25, at 8pm. The regular running schedule will be Thursday, Friday and Saturday at 8 p.m. and Sunday at 7 p.m. through June 11. There will be a special added matinee performance on Sunday, June 11, at 3 p.m. General admission tickets are $30 and may be purchased online at lalgbtcenter.org/theatre or by phone at 323-860-7300. Net proceeds from all ticket sales will support the full range of free and low-cost programs and services offered by the Los Angeles LGBT Center.