Love Is Blind | The Fight Magazine 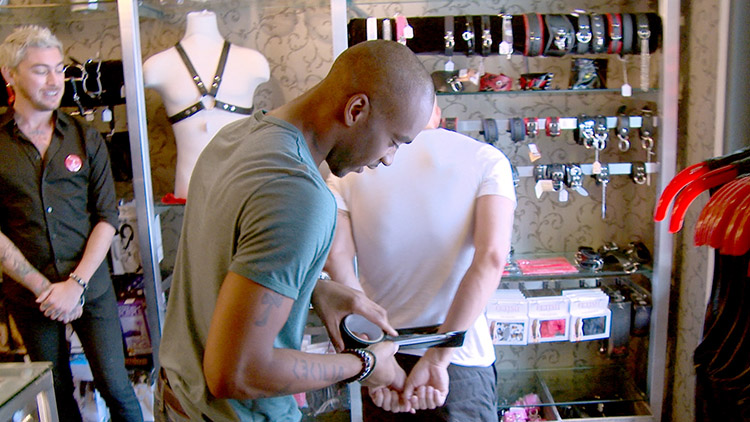 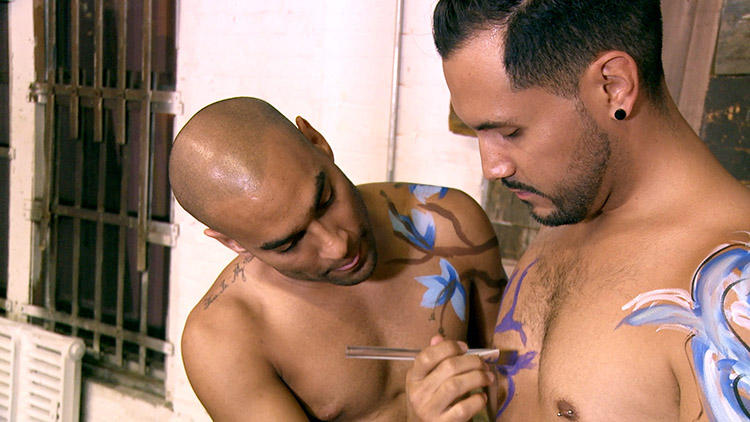 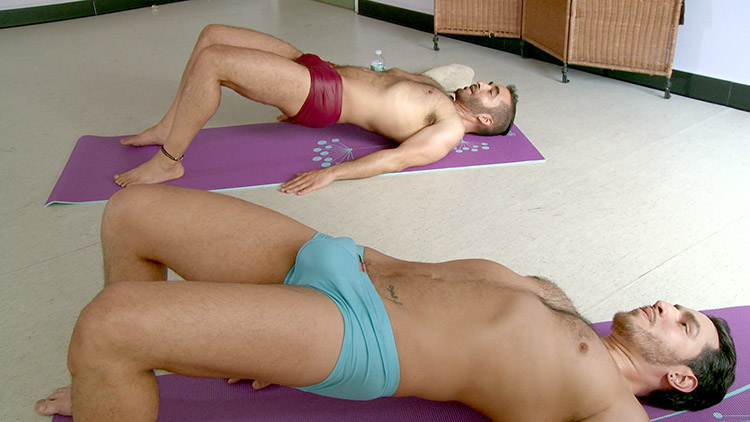 Cute, sexy, and funny, with a sweet soupçon of snark, “Love is Blind” follows fourteen single New York City men on seven (one per episode) off-the-wall, unpredictable, and blind-as-a-bat first dates. Voyeuristic viewers tag along for the day-long courtship as these courageous men turn each other on—and sometimes [snap!] turn on each other. 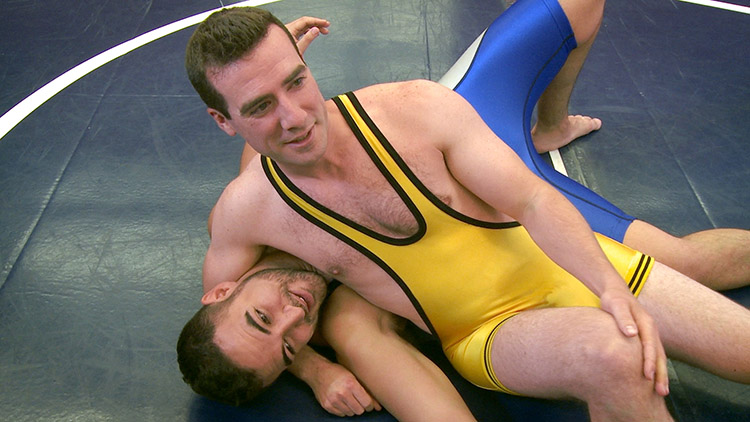 Matches potentially made in gay heaven are subjected to sexy/awkward ice-breaking activities–from wrestling matches and kink classes to body painting and tantric yoga–before being whisked away to a proper dinner date, where, clutching much needed drinks, the couples unwind, flirt and on occasion, fizzle. 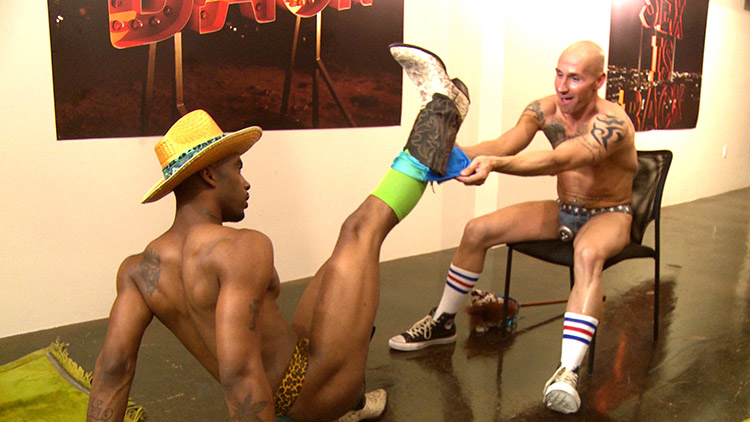 “Love is Blind” is hosted by cheekily charming comedian Mike Kelton (Logo/MTV/VH1), who provides hilarious running commentary and “in-depth” analysis throughout each episode.