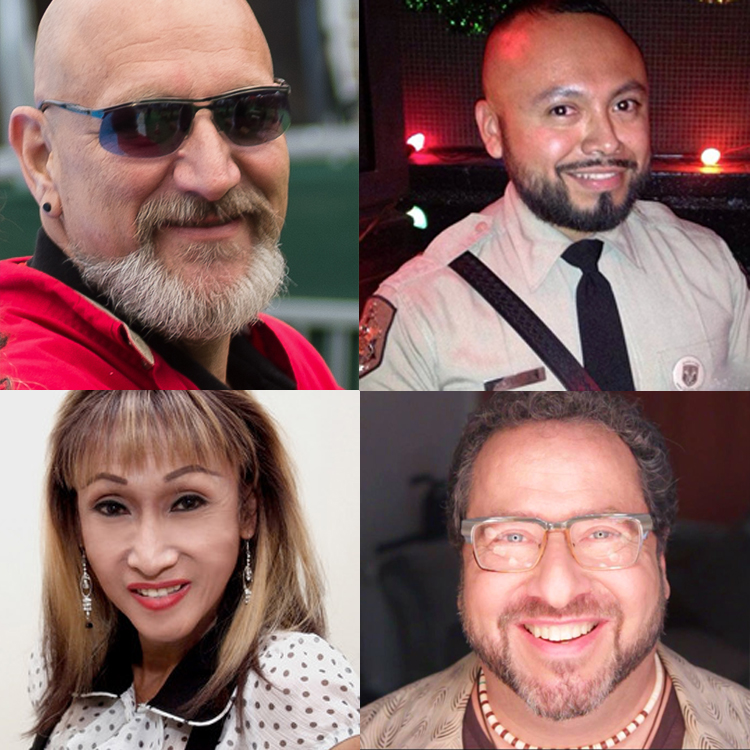 Turmoil from within continues to plague Christopher Street West (CSW), the non-profit organization responsible for organizing LA Pride in West Hollywood, as it now faces the New Year sans four valuable community leaders who jointly resigned as CSW board members in late December.

Community leaders Marlon Morales, Karina Samala, Andy Sacher, and Steve Ganzell made what they say was a difficult decision to resign as CSW board members after problems and disagreements persisted in the way the board is currently being led.

The organization has had much publicized bickering between board members and CSW leadership—especially with a lot of the changes that were implemented at last year’s LA Pride, with the commercialization of the event—initially branded a music festival to cater to millennials. There was also malcontentedness with the higher ticket price at the festival gate, and the return of the VIP section that was exclusive to those with greater financial ability, instead of being inclusive to everyone. And that’s just scratching the surface.

The final straw—it seems—for some board members was in late December when the CSW leadership produced code of conduct documentation that included a confidentiality agreement. The four board members refused to sign it and resigned shortly after. 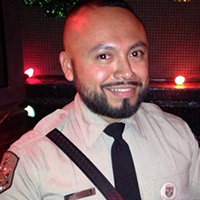 Marlon Morales, the chairman of LA Leather Pride, the Los Angeles Leather Coalition and a representative to the hispanic community referred to the confidentiality agreement as a gag order.

“The board leadership wants to mask to the outside community from the internal bickering by having all of us sign gag orders,” he told THE FIGHT. “Essentially, that’s what it is. They brought in some attorneys to craft language that would have prevented us from being responsive to the community that we represent. That’s unacceptable. We have a judiciary responsibility to help produce an event that speaks to the community. It’s out of the ordinary for a board to go out of its way to create legal restrictions on what board members can say when we are on that board to represent our community and its interests… It was a hard decision to make, but we weren’t being heard, so it makes no difference.” 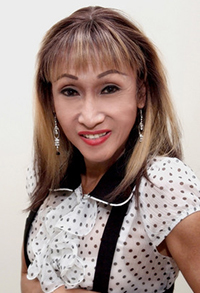 Karina Samala, the lead transgender representative, who joined the CSW board in 2009 left the board feeling disheartened by the CSW leadership.

”For the past year myself and other board members had made every attempt to work with the current President and Leadership of Christopher Street West/LA Pride to address issue’s of inclusion, transparency, board engagement and the elimination of our rich LGBT history from the Pride Celebration,” she said. “Until last year, CSW had been extremely accommodating and supportive of the Transgender community and Transgender Pride events. Now, with this new leadership, I feel that vital support has eroded. “ 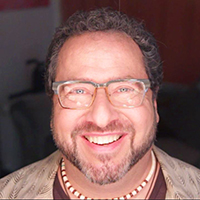 Andy Sacher, the founder / director of The Lavender Effect (thelavendereffect.org) a nonprofit project of “Community Partners Advancing the Future of LGBTQ Heritage and Culture,” also didn’t feel like he was being heard or respected.

“I felt that I would be more effective as an activist and as someone who believes in our heritage and our culture through my own non-profit outside of CSW. There have been major sensibility shifts in the way things are done. I didn’t find much hope in having an impact within the organization. I personally didn’t feel respected or heard… I didn’t think they were as transparent as an organization should be. If we can’t have a difference of opinion and if we can’t express it in a public forum then I think we are doing a disservice to our diverse community.” 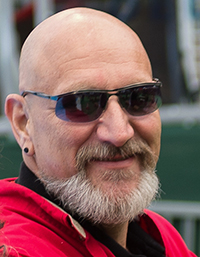 Former board president Steve Ganzell has been a CSW board member for over ten years. He said it has been an ongoing process that finally led to his resignation.

“The current leadership is taking the organization in a direction that most of us who have been there for a while don’t feel comfortable with,” he said. “A 401c3 organization is a public trust. It’s not our money. It’s the public’s money. That’s why it’s not taxable. We have a mission and an agenda that is a stewardship and when you’re talking about a 45 year old organization, that’s a hefty burden. The public deserves to know that when a decision is made, and that there is not always unanimity amongst the board members, that there was a discussion and disagreements. If the people in charge of something have unanimously agreed to do something, then you don’t think there’s anybody that’s going to listen to you. It is important for people to know that while a decision may have been made, there were people who disagreed… I remember being told many years ago by my Mormon friends that we had to stay in the church because we couldn’t change the direction of the bus, if we weren’t on the bus. And my argument was, it’s not a bus, it’s a car, and we’re locked in the trunk and it’s being driven over a cliff, and if you think you can change the direction of it, you’re nuts.” 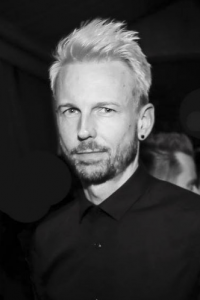 “We had a challenging year, both internally and externally,” LA Pride president Chris Classen said in response to the resignations. “Part of the challenge last year is that we had a few internal email leaks to the press that were confidential information. That was harmful to the organization and it came directly from one of our board members. CSW has had a [non-disclosure agreement] for years—in fact, all four of these members signed a NDA in October 2015. It’s not a gag order. It’s standard practice in any job or organization that is basically a mutual agreement that we’re not going to say bad things against each other.”

“As far as leadership is concerned, I am the president, but I don’t rule. There is a majority rule. There are 15 board members—now 11. Any idea, suggestion, initiative is a simple majority vote. I’m just one vote in that process.”

“I think it is unfortunate that we lost four members. I think they are valuable to the organization. I wasn’t given a reason. I tried to engage with them on the day they resigned to see if I could change their minds, but I was not able to.”