BACK To The FUTURE | The Fight Magazine 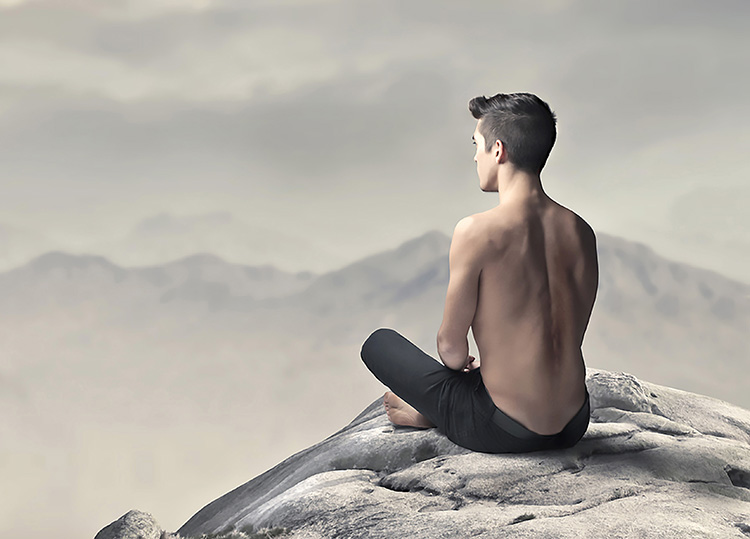 The only way we’re all going to get through 2017 is if we do it together.

I’ve never been a big fan of New Year’s Resolutions. When I was a kid they always seemed like an exercise in narcissistic time-wasting: making a big deal about an arbitrary promise (“I’m gonna get to the gym more this year!”) you’ll almost inevitably fail to follow through on. But resolutions are one of those North American traditions which—like cranberry sauce at Thanksgiving—I’ve grown to appreciate as I’ve grown older. Taking some time to think about the previous year—and your place in it—and making a promise to yourself to do a little bit better than you’ve done before seems all to the good.

The near universal consensus is that 2016 was a major dumpster fire of a year. The nation and the world seemed to stagger from one outrageous tragedy to the next. The brutal civil/proxy war in Syria; terrorism at home and abroad; the deaths of beloved artists, heroes, and cultural figures; and the rising tide of White Nationalism and Far Right Populism across the globe have left many of us with the nagging sense that we stand on the precipice of a world far less safe and predictable than the one most of us have known our whole lives.

I resolve to do what I can, where I can… to build a queer community that can shelter all of us through the troubled times ahead.

For the LGBTQ communities, the toll of this terrible year seems particularly high. David Bowie, Prince, and George Michael together all but defined queerness for many of us—the spirt of being unapologetically different, and unabashedly one’s self—and it’s hard not to feel as though the stars shine a little more dimly now. The awful tragedies of the Pulse Massacre and the Ghost Ship Fire savagely ripped ripped into the heart our communities. And the elevation of a Presidential Cabinet universally opposed to LGBTQ rights feels like a loaded gun pointed at all of us collectively. And I’m worried.

The relative success and safety of the Obama years have exposed the many fractures of the LGBTQ coalition. We splinter along lines of race, and gender, and identity. It feels as though we’ve never been more divided.

But I resolve to do what I can, where I can, to heal those divides, and to build a queer community that can shelter all of us through the troubled times ahead.

I resolve to be a bridge to my cousins in Lesbian, Bisexual, and Transgender communities. I promise to try and remember that they come from Queer traditions different from my own, and to not only be patient with and respectful of those differences, but to celebrate them.

I resolve  to stand in solidarity with my Gay brothers of color. To make space for them, and to stand by them. Not out of a sense of guilt, or the notion that I am any kind of savior, but because I recognize how much we need one another, how much stronger we are when we stand united.

I resolve  to be involved, to bring to bear my energy and my talents (such as they are) against the crises of HIV and youth homelessness, because these problems impact all of us, and make all of us weaker.

I resolve  to be the adult my faggot family needs me to be. And that doesn’t mean I have to stop dancing all night and having fun. It does mean that I will encourage the gifts of the youth, be a mentor to young faggots where I can, and look after the welfare of my tribe.

And I resolve  to take care of myself. To eat well, work out, get plenty of rest, and be sure not to over-indulge in anything. To take care of my body now that I’m in my mid-thirties—just like I’ve been promising to since I was in my mid-twenties—because I am going to need to be strong and focused to weather the storms on the horizon.

2016 was among the hardest (if not the hardest) years of my life, and we don’t have any real reason to believe the next year is going to be any easier. Our idols are dead and our enemies are in power, and for the first time since perhaps September 11, I feel less secure at the end of a year than I did at its beginning. All we can do is be there for each other, take care of one another, be just a little bit better than we were before. The only way we’re all going to get through 2017 is if we do it together.