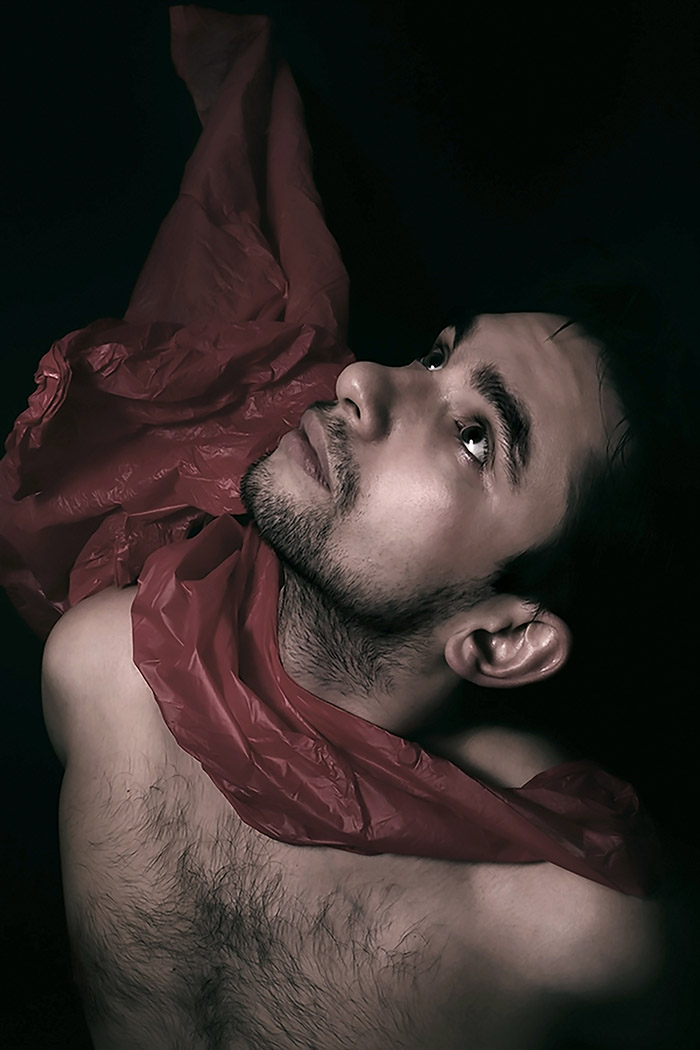 Finding a home in mindfulness—one gay man’s story of addiction and liberation.

The smell and taste of a man’s mouth is worth a thousand words. In my post-college, pre-Grindr addiction to sex with strangers, one kiss or even one whiff of breath hovering in the anonymous air as we excitedly twisted our bodies into the next sexual position answered so many unspoken questions. Who is he? Where has he been today? Is he a Marlboro man? Does he have any more of those poppers I smell? Is that vodka or gin under the breath mints? Is he drunk still? Would he still be attracted to me if he wasn’t drunk right now? Whatever the odor of his mouth did not reveal, his glassy, red, distant or dilated eyes answered the rest: buzzed, drunk, pilled up or blacked out.

I suppose I was so intuitively tuned into the signs of addiction because, metaphorically, I was quite often meeting myself in those bars, dark alleys and dimly-lit bedrooms. My addiction to sex was inextricably wrapped up in a tornado of other addictions, and I wore the debris of that storm everywhere I went. It wasn’t just sex, drugs and alcohol. I was addicted to love too, looking for someone to fill up the empty cavern of my lonely heart.

To be fair, not every man I slept with was caught up in the same tempest of mental and emotional self-destruction. But many were. We weren’t just strange ships passing randomly in the night on different courses. We were lost in the same lonely sea, desperately seeking a satisfying home where our pain could finally be relieved, once and for all. We were looking to alcohol, drugs and men to fill a void that could not be filled by yet another martini, hit of ecstasy, or blow job. Our naked, frenzied encounters weren’t that random at all. I was meeting men who were acting out the same obsessive script that was running through my head on a daily basis. We found ourselves called to the same dark corners of the world, looking for the same fixes, and never truly finding what we were looking for.

At age 34, my cycle of addiction came to a cataclysmic breaking point. As a practicing attorney, I found myself sitting at my desk one day, feeling like a total fraud. I had spent years of energy trying to stay high and pretending to play the role of a guy who had it all together, but my world was coming apart at the seams. I had become the cliché that I had ridiculed and judged for years, a rock bottom addict all alone and therefore in bad company. In that moment of intense suffering, I realized that one more pill was not enough to get me high and a thousand pills would never fill the insatiable hole in my soul. I found myself slowly coiling up in a fetal position on the couch, rocking back and forth in despair. The only way out of the raging storm of my addictions was to come clean and find someone or something to finally give me the help I needed. I couldn’t stop on my own. That was clear. I had tried for fifteen years.

I was one of the lucky ones. As a wandered aimlessly through the 12 step rooms, I found just enough support to keep me clean and sober for a while. And being clean and sober was at least a good start. But my addiction was really not about the drugs, alcohol, love or sex. It was about me. Me and my obsessively racing mind. Me and my overly sensitive emotional nature. Me and my inner child who felt like an alien from a different planet while growing up. Me and the emotional flotsam and jetsam floating around in my nervous system after being bullied in grade school for being gay.

My recovery eventually took me out of the 12 step program. I was a seeker, through and through. The same seeking that led me to drugs, alcohol, love and sex pulled me relentlessly into a mad search for authentic spiritual awakening. For me, the 12 steps weren’t ultimately the answer. They work for some people, but I needed to go deeper. I just couldn’t get on board with the notion of a God or higher power that would somehow sweep away all my pain with a few well-designed prayers. I had too many memories of angry faces on TV using God to justify their homophobic rubbish—“God hates fags!” I know now that those people don’t represent the majority of Christians. And this essay is not a condemnation of religion or the 12 steps. It’s the story of my life. The religious trauma I experienced while growing up gay in a world that used the Bible as a weapon against me led me to find another spiritual path—mindfulness. That was the proverbial key.

Through the practice of mindfulness I found a liberation that I never could have imagined! I discovered a peace in the present moment too delicious and simple for words. The practice led me to experiences which deeply quieted my racing mind, cleared away the emotional wreckage of my bullied past, and provided a way to simply observe and let go of addictive cravings in the moment they arose.

My anxieties have been reduced to zero on most days and a bare minimum even when they do arise. I truly love myself! I realized that what I was really seeking all those years was to love myself. And true self-love cannot be obtained by looking on the outside. That scared 25 year old kid who was searching for satisfaction in all the wrong places is gone. It’s almost as if my addicted past is someone else’s life, somehow downloaded into my mind but accessible only as a very vague memory now.

Rarely do I go to a gay bar. On occasion, I strike up Grindr, Scruff or some other app. Although I’m not caught up in the raging storm of sex or love addiction anymore, I’m also not a prude or someone trying to stand on some high moral ground. It’s not about that at all. I still love sex! I’m proud to say that I am gay.

And I love our LGBT community with its colorful diversity and the revolutionary political and legal accomplishments we have won so far. I know that not every gay man on an app is an addict. But, some are—maybe even many. I want to reach out to those brothers of mine, wherever you are. I know the pain. I know the daily enslavement. I know the feeling of being trapped in a cycle that seems to have no exit door.

Living life clean and sober from drugs, alcohol, love addiction and from obsessive sex and porn-watching gives me fresh eyes to see that at least part of our LGBT community is still living in the storm. And mindfulness provides me an unending and deep compassion for my gay brothers out there doing what I did for so long.

Even as I write this, I am visualizing the thousands of men exchanging information with each other right now through kisses, whiffs of breath and eye contact about where they have been, what they have ingested today, what they are looking for ultimately and about their pain and their unsuccessful attempts to finally fill the void within. To all of you, I want to say that there is a way out. It is never too late to discover a whole new way of life. And you don’t have to sell your soul to an organized religion that shuns the gay ground you walk on. Today there are alternatives that have nothing to do with dogma.

Mindfulness is one of those alternatives and it is practically tailored made for those of us who have never found a true home in drugs, alcohol, society, religion or even in the trail of ruffled sheets of years of addictive, anonymous sex. 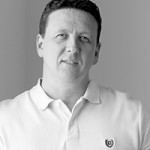 Scott Kiloby is a noted author, international speaker and founder of the Kiloby Center for Recovery in Palm Springs, California.