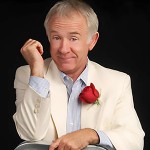 Actor Leslie Jordan made headlines last month for throwing his sweet tea at a man who walked into Starbucks on Santa Monica Boulevard and Westbourne Drive, in the heart of West Hollywood and started harassing gay clients.

Jordan, who stands at 4’11”, did not let his height get in the way, when three heterosexual males walked into what some call The Big Gay Starbucks in WeHo last month and started yelling the word “faggot” for no apparent reason. The men were asked to leave by management for using foul language and disrupting the peace. On his way out, one of the men yelled “You will die f*cking faggots,” prompting Jordan to confront him and yell, “Get out of my house!” The guy lunged at Leslie and Leslie threw his tea at him. The Sheriff’s arrived at the scene, but no charges were filed. 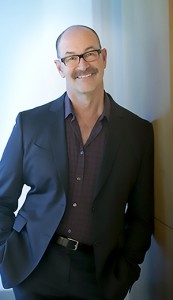 CANCER AND HPV IN GAY MEN 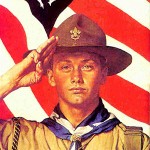 OC SCOUTS TO GAYS: COME BACK

Leaders with the Boy Scouts’ Orange County Council said they were ready to support the new membership policy following the organization’s decision to allow openly gay members and employees.

The Boy Scouts of America executive board’s voted on last month to remove its ban on openly gay troop leaders and employees, prohibiting discrimination against paid worker at BSA-owned facilities.

Some religious-sponsored groups are still allowed to discriminate against openly gay volunteers. Since the Orange County Council is a chartered member, it is not granted a religious exemption.

“I’m going to spend all of my efforts focusing on things that unite us, not things that divide people,” president and scout executive Jeff Herrmann told the Orange County Register. “ 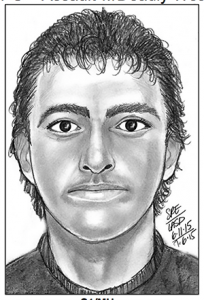 The West Hollywood Sheriff’s Station has released a sketch of a man who is a suspect in the assault of Kirk Doffing in the Boystown nightlife area on May 24, reports WeHoVille.com

According to reports, Doffing was assaulted while walking on San Vicente Boulevard near an alley just North of Santa Monica Boulevard. The attack followed a verbal altercation. The suspects are believed to be four male Hispanics in their 20s.

The City of West Hollywood is offering a reward of $10,000 for information leading to the arrest and conviction of the suspects. Anyone with information can contact Detective Berbiar at the West Hollywood Sheriff’s Station at (310) 855-8850. Anonymous tips can be to “Crime Stoppers” at (800) 222-TIPS (8477); text the letters TIPLA plus your tip to CRIMES (274637); or visit the website www.lacrimestoppers.org. 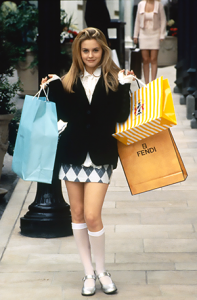 A 20th anniversary screening of “Clueless” will take place at Hollywood Forever Cemetery on August 28, benefiting the LGBT Center.

Actress Elisa Donovan (who played “Amber Mariens” in the film) will introduce the screening.

VIP ticket holders will receive a 6pm early event entrance, complimentary drive-on parking, and their own area of the lawn with provided blankets and pillows-all while enjoying a complimentary bottle of wine. General admission doors open at 7pm.

Tickets for the event are currently on sale at lalgbtcenter.org/movie.