Blow The Whistle On HATE | The Fight Magazine 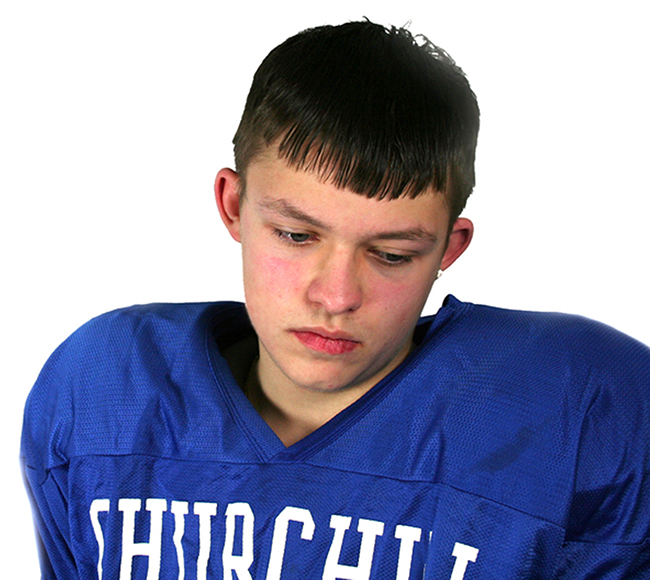 “OUT for Safe Schools” tackles bullying in Los Angeles.

The Los Angeles Unified School District (LAUSD), in partnership with GLAAD, and the LA LGBT Center’s Project SPIN, has announced this year’s “OUT for Safe Schools” campaign to promote safety for all students, including those who identify as lesbian, gay, bisexual or transgender (LGBT).

This year’s focus is P.E. classes and sports activities where LGBT-related slurs, hazing and bullying can most often take place on a campus. Coaches will now be trained to address and intervene in those types of incidents.

Lanyards and whistles will be provided to all athletic coaches to help blow the whistle on hate and create safe sports activities at schools.

“LAUSD athletics believes that our coaches and student athletes should blow the whistle on hate. Our coaches are role models and mentors for thousands of young men and women on our campuses participating in sports”, said Trenton Cornelius LAUSD coordinator of Interscholastic Athletics. “The student athletes often set the climate on campuses due to their high profile and we believe this group will play a major role in eliminating hate and bullying on our campuses.”

According to a national climate survey by the Gay, Lesbian and Straight Education Network (GLSEN) over a quarter of LGBT student-athletes reported having been harassed or assaulted while playing on a school sports team because of their sexual orientation or gender expression.