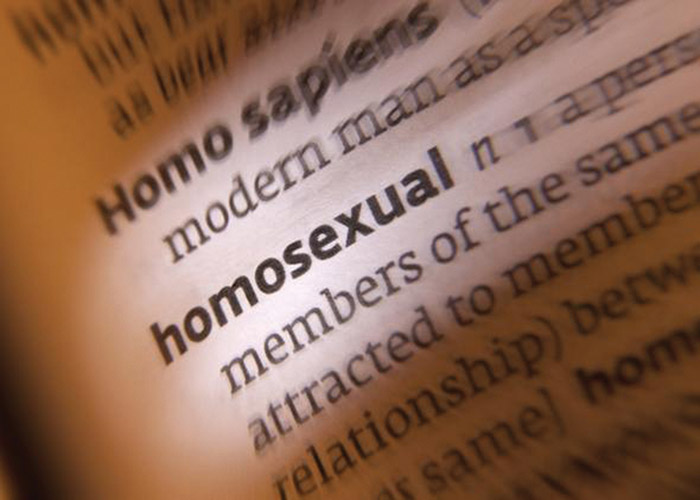 That five-syllable word has never been more loaded, more deliberately used and, to the ears of many of us, more pejorative.

• The newspaper that was perhaps the single most targeted for its own use of the word “homosexual” to describe gay and lesbian people is now declaring the word has “never been more loaded” than it is today, reports The Advocate at www.advocate.com.

A story in last month’s Fashion & Style section of The New York Times—“The Decline and Fall of the ‘H’ Word’”—lets readers know that getting clinical about coupledom is a major faux pas:

“To most ears, it probably sounds inoffensive. A little outdated and clinical, perhaps, but innocuous enough: homosexual.

But that five-syllable word has never been more loaded, more deliberately used and, to the ears of many gays and lesbians, more pejorative.” 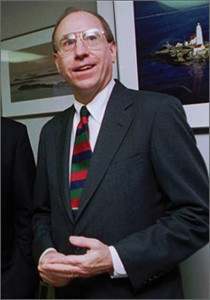 The story notes the newspaper’s past, in which it was targeted heavily by the likes of GLAAD to stop using the overly clinical term. The Times made a change to its policy way back in 1987, using “gay” instead. So it seems this trend has some pretty long roots, states The Advocate.

The paper points out that using the word nowadays means joining the ranks of the few who wield it as part of an agenda—Rush Limbaugh, Antonin Scalia and others.

George P. Lakoff, a professor of cognitive science and linguistics at the University of California, Berkeley, has looked at the way the term is used by those who try to portray gays and lesbians as deviant. What is most telling about substituting it for gay or lesbian are the images that homosexual tends to activate in the brain, he said, reports The Times.

Historians believe the first use of “homosexual” was by Karl-Maria Kertbeny, a Hungarian journalist who wrote passionately in opposition to Germany’s anti-sodomy laws in the 19th century.

But by the 20th century, the word had taken on a definition associated with the American Psychiatric Association’s classification of same-sex attractions as a mental disorder. That did not change until the association reversed itself in 1973.

The word’s power depends, of course, on who is using it, writes Jeremy W. Peters in The Times.

In the late 1970s, Anita Bryant’s “Save Our Children” campaign was centered on the notion of “homosexual recruitment,” the belief that gays and lesbians tried to woo unsuspecting children into their ranks.

Franklin E. Kameny, a gay rights pioneer, coined the phrase “Gay is Good” in 1968 as a way to help strip away some of the negative association. By then, gay had become the preferred term among gays and lesbians. But it would take decades for the rest of the country to catch on.

The New York Times resisted the word gay until 1987, preferring homosexual (now, it prefers the word gay in most contexts). The Washington Times set off in quotes the term gay marriage until 2008. The newspaper also updated its standards that year to say the term was preferred over “homosexual marriage.”

In the early 2000s, when same-sex marriage was a brand-new concept, gays were routinely described in mainstream media as homosexuals. Today, use of the word is less and less frequent. A Google Books scan shows a sharp decline in its use in recent years after peaking around 1995.

Scholars expect the use of the term to eventually fall away entirely.

“These shifts always reflect a change in sensibility,” Geoffrey Nunberg, a linguist who teaches at Berkeley told The Times. “That’s what happened when ‘Negro’ yields to ‘black’ and ‘African-American.’ It’s just an old-fashioned word that denotes a generally neutral but old-fashioned sensibility.”