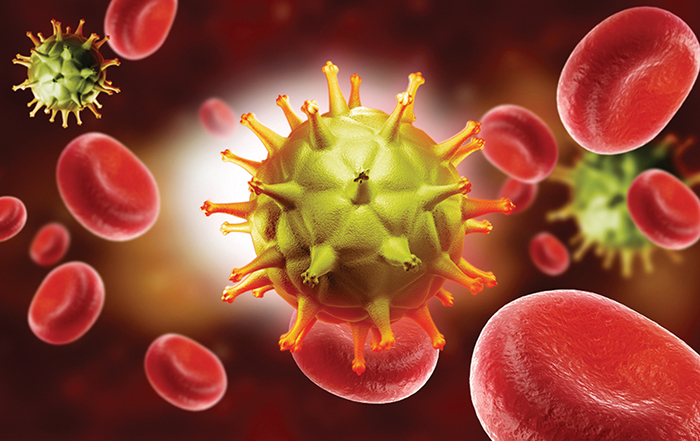 Antibodies that may cut risk of HIV infection better understood.

> What immune response should a vaccine elicit to prevent HIV infection? Two studies published online last month bring scientists closer to answering this question by identifying previously unrecognized attributes of antibodies that appear to have reduced the risk of HIV infection in the only clinical trial to show efficacy, albeit modest, of an experimental vaccine regimen in people, reports ScienceDaily.com

Earlier analyses of the results of that trial, known as RV144, suggested that antibodies to sites within a part of the HIV envelope called V1V2 correlated with reduced risk of HIV infection. These antibodies belong to a class called immunoglobulin G, or IgG. The new studies by two independent laboratories both found that only one subclass of V1V2-directed IgG antibodies—the IgG3 subclass—is associated with antiviral responses linked to the reduced risk of HIV infection seen in RV144. The experiments were led by Georgia D. Tomaras, Ph.D., of the Duke Human Vaccine Institute, and Galit Alter, Ph.D., of the Ragon Institute, with funding in part from the National Institute of Allergy and Infectious Diseases (NIAID), part of the National Institutes of Health.

More research is needed to determine whether V1V2-directed IgG3 antibodies actually protected some vaccinees from HIV infection, as well as whether there was a relationship between the fast decline in IgG3 antibodies and the sharp drop in efficacy of the investigational RV144 vaccines. Information from the current and ongoing studies will help scientists refine their efforts to design and test HIV vaccines that build on the success of RV144.