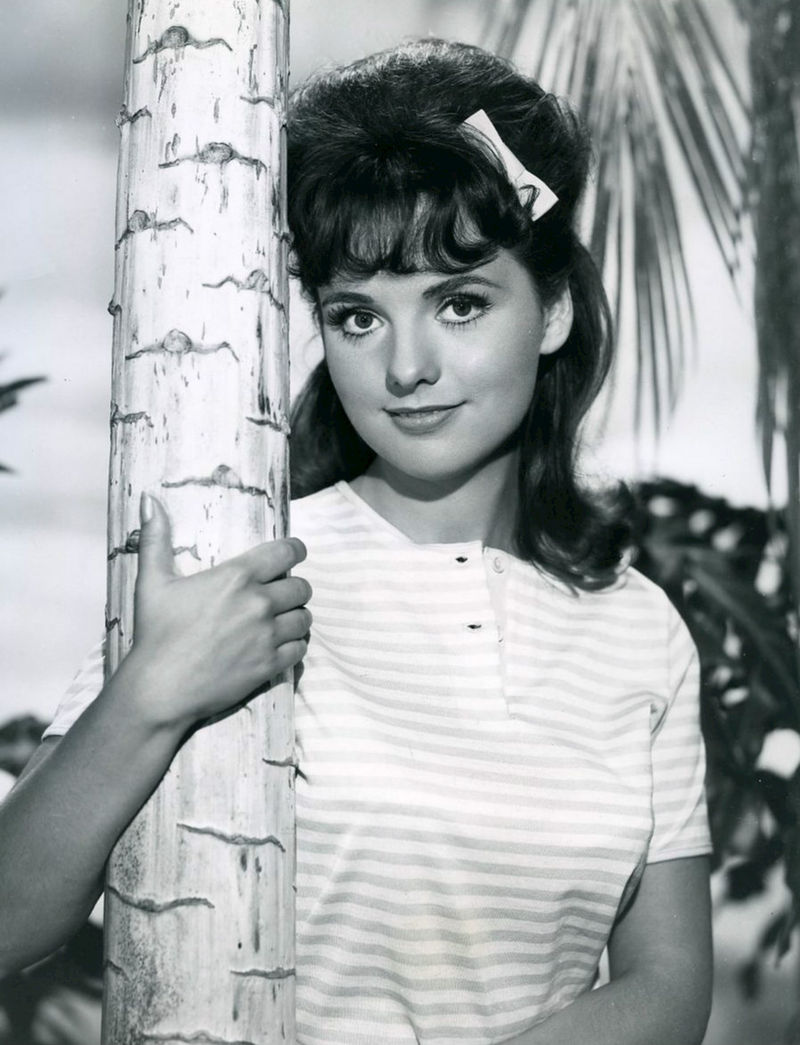 Wells died in Los Angeles of causes related to COVID-19, her publicist announced.

Other than Tina Louise, Wells was the last surviving member of the regular cast of the Sherwood Schwartz-created show, which featured three women and four men marooned on a desert island after their three-hour boat tour off the coast of Honolulu went inexplicably awry.