Netflix Adaptation “The Boys In The Band” FIRST PICS! | The Fight Magazine 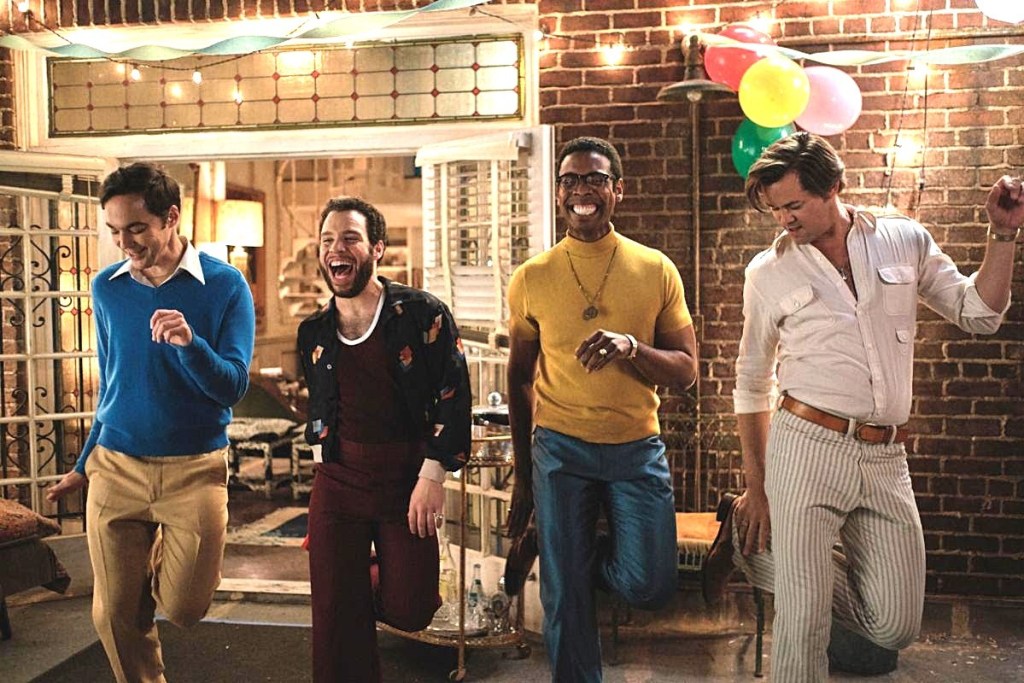 Netflix has revealed the first stills from its upcoming adaptation of the Broadway revival of the late Mart Crowley‘s 1968 landmark play The Boys in the Band, co-produced by Ryan Murphy and directed, as on Broadway, by Joe Mantello, reports Towleroad.

The film premieres on September 30.

The First Images from Ryan Murphy’s Netflix Adaptation of ‘The Boys in the Band’ Starring Jim Parsons, Matt Bomer, Zachary Quinto and Andrew Rannells Have Been Revealed