AOC: Dems Must Unite Behind Nominee, Whether It’s Bernie Or Biden. WATCH! | The Fight Magazine 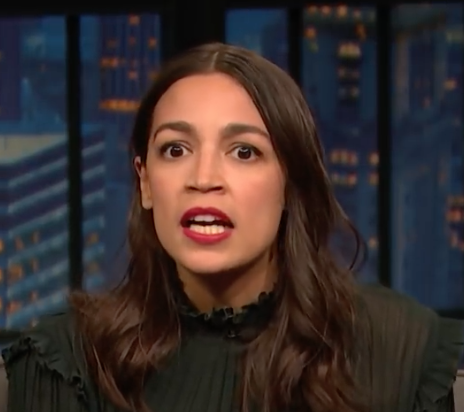 During an appearance on Late Night on Thursday, Congresswoman Alexandria Ocasio-Cortez called on Democrats to support the party’s presidential nominee regardless of whether it’s Bernie Sanders or Joe Biden, reports Towleroad.

Host Seth Meyers asked Ocasio-Cortez, a staunch supporter of Sanders, about concerns that Sanders supporters wouldn’t back Biden if he wins the nomination, or vice versa.

“I’ve said throughout this entire process that what is so important is that we ultimately unite behind who that Democratic nominee is,” Ocasio-Cortez responded.