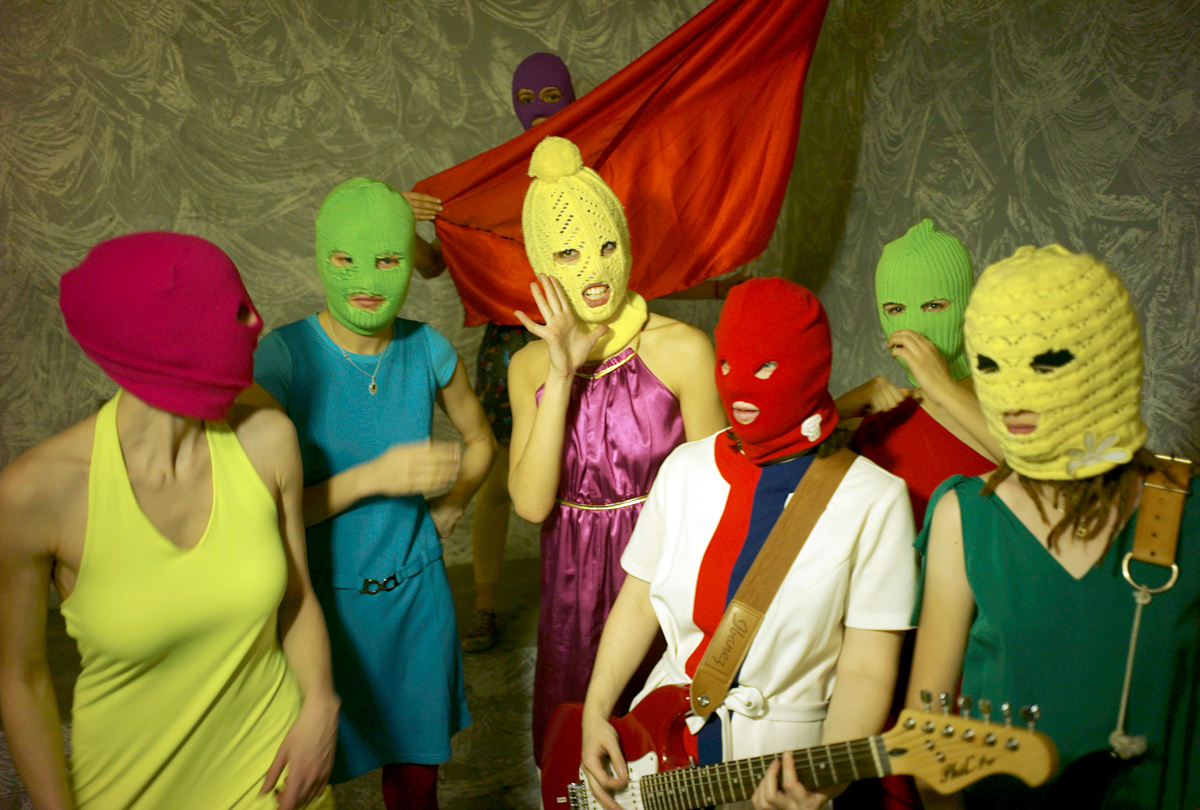 Russian police raided a video shoot by the queer feminist punk group Pussy Riot on Sunday in St. Petersburg for “gay propaganda, extremism, and making an illegal video,” according to the group, reports Towleroad.

A spokesperson told Dazed: “We had a contract with the location and paid for everything. It did not matter, because the police’s task was to prevent a video shoot. Russian political police commanded to the studio where we were shooting, Lenfilm, to cut off electricity in the whole building. When we rented an electric generator, the police who surrounded the building did not let us bring the generator in – to be sure we couldn’t film. Later we were kicked out of the building – with no legal explanations. We lost $15k on video production.”

The video, which was partially shot, features 150 queer activists, and is set to the track “БЕСИТ / RAGE”, a song “dedicated to a pain that we – feminists and the queer people – feel being the enemies of the state,” reports Towleroad.