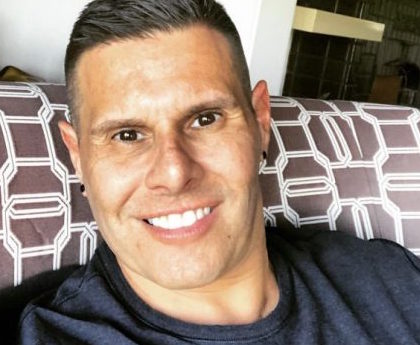 Silvio Horta, the gay creator of ABC’s popular series Ugly Betty was found dead in a Miami motel room on Tuesday in an apparent suicide. He was 45, reports Variety.

According to the Miami-Dade County Medical Examiner, Horta died of a self-inflicted gunshot wound. A representative for Horta confirmed his death, but declined to comment on the nature of it. His autopsy and toxicology reports have not been completed yet.

The American version of “Ugly Betty,” which starred America Ferrera, ran for four seasons on ABC from 2006 to 2010 and was adapted from the hit Colombian telenovela “Yo soy Betty, la fea.” Horta served as showrunner and head writer on the comedy-drama.

Horta’s family released a statement saying that he “had an ongoing struggle with addiction and depression,” and describing him as a “kind and beautiful man.”