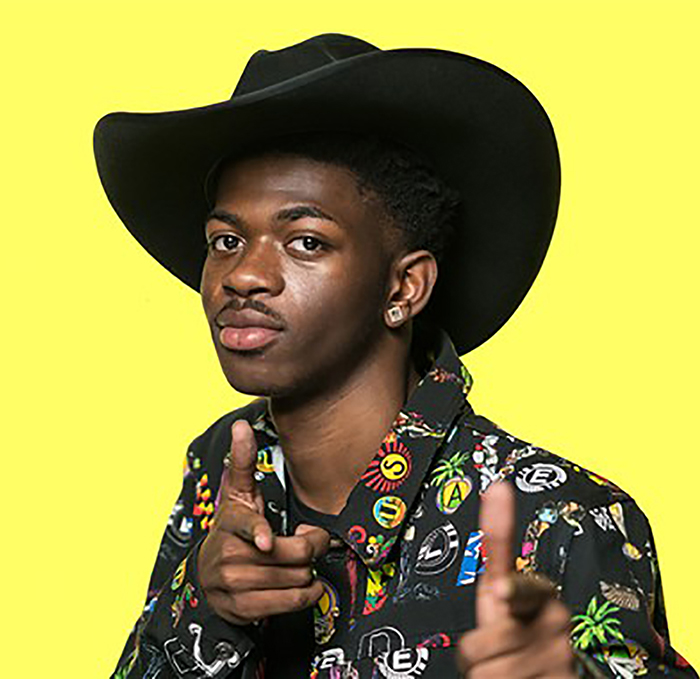 Alicia Keys and Boyz II Men opened the show with an emotional tribute to the NBA star, who was killed with his daughter and seven others in a helicopter crash on Sunday, in Calabasas.

GLAAD noted the wins by LGBTQ artists via press release.