CBS Exclusive: Boy With 2 Dads Who Was Subjected To Homophobic Rant By Teacher Speaks Out. WATCH! | The Fight Magazine 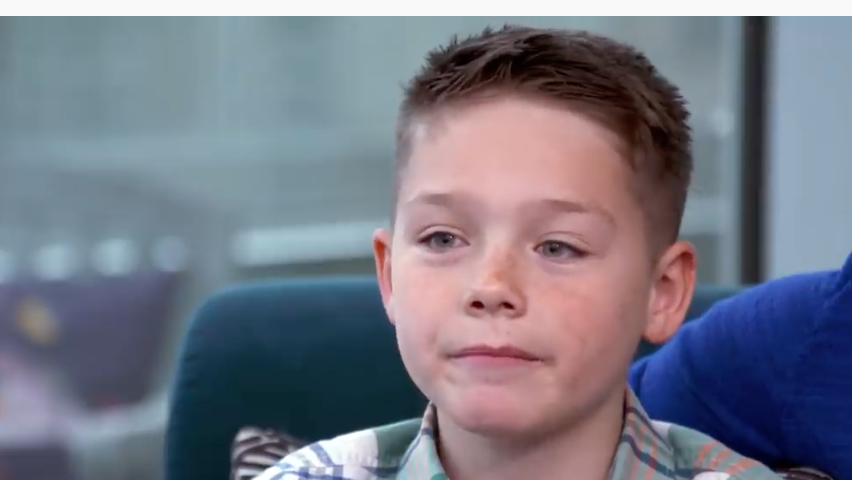 Only on “CBS This Morning,” we’re hearing for the first time from a Utah boy who was subjected to a homophobic rant by his substitute teacher.

The teacher, who was later fired, berated the fifth grader for being adopted by two men. Louis and Josh van Amstel officially adopted 11-year-old Daniel last week. Tony Dokoupil spoke with the new family to discuss what happened in class last month.