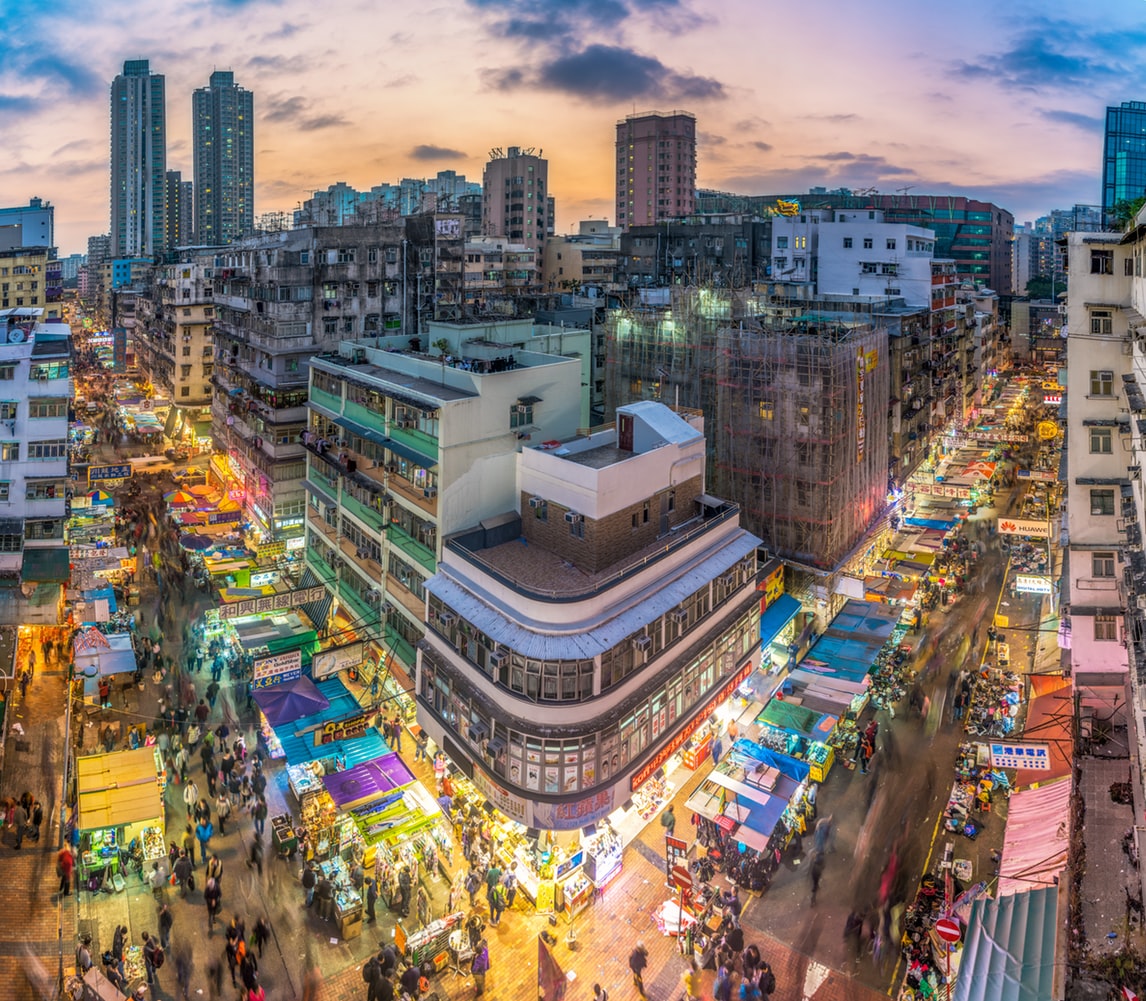 A Hong Kong court upheld a ban on same-sex marriage and civil union partnerships on Friday after a lesbian identified as “MK” launched the city’s first judicial challenge on the issue, stating it violated her constitutional rights, reports NBC News.

“Sadly, the discriminatory treatment of same-sex couples will continue for the time being,” Amnesty said in a statement.