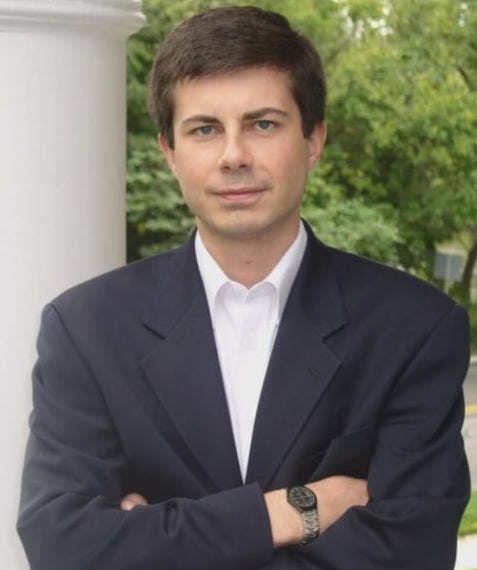 Gay Democratic presidential hopeful Pete Buttigieg had come under fire after claiming on September 18: “I can’t even read the LGBT media anymore, because it’s all, ‘he’s too gay, not gay enough, wrong kind of gay,'” reports Pink News.

A number of mainstream outlets have published negative opinion pieces about his sexuality from LGBT+ writers, with The New Republic retracting a column in July that referred to the candidate as “Mary Pete.”

However, coverage from LGBT+ outlets has largely focused on the historic nature of Buttigieg’s campaign, the backlash from anti-LGBT Republicans, and his moderate politics. reports Pink News.

Speaking to Buzzfeed’s AM2DM on Saturday, Buttigieg was asked why he had “come for queer media” at a time of instability for the industry.

He responded: “I appreciate the question and the chance to clear this up.”

“Just to be clear, LGBTQ media plays an increasingly important role, especially at a time like this.

“I had a grumpy moment where I was thinking about some of the coverage that I do get frustrated with that seems to tell people how to be gay.”