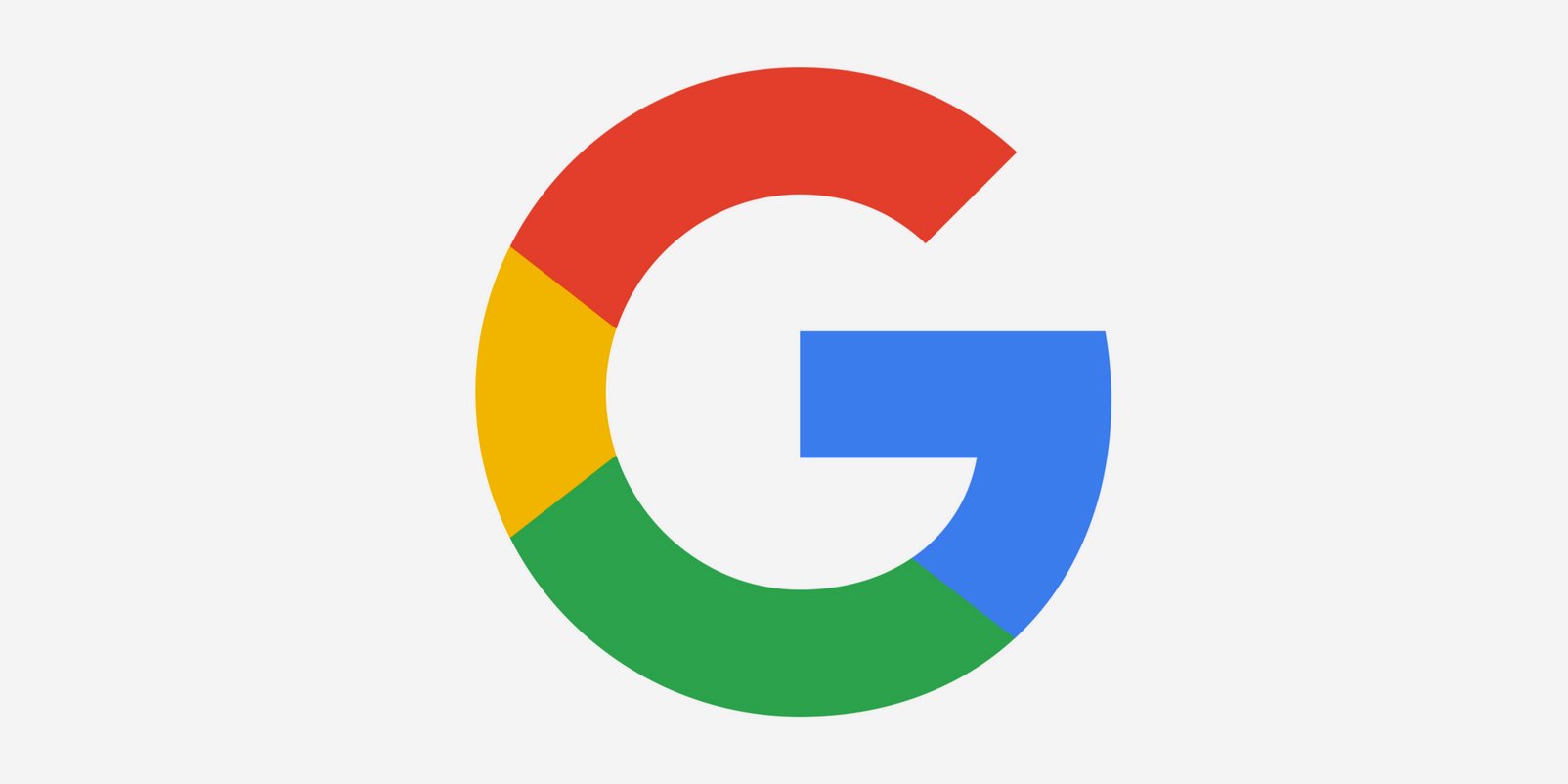 Several Google engineers and activists petitioned the board of the San Francisco Pride March — the largest Pride celebration in the US — to ban Google from future marches, accusing it of discriminatory practices towards LGBT communities, reports ZDNet.

Two legal plaintiffs that are part of a lawsuit against Google: Amp Somers and Celso Dulay also attended the meeting, saying that YouTube (owned by Google) had banned their LGBT-oriented channels while allowing other channels to broadcast hate speech aimed at their communities.

The San Francisco Pride march has millions of viewers and has become a key platform for large corporations that are eager to showcase the diversity of their employees and their inclusive culture. It is a key part of recruitment drives.