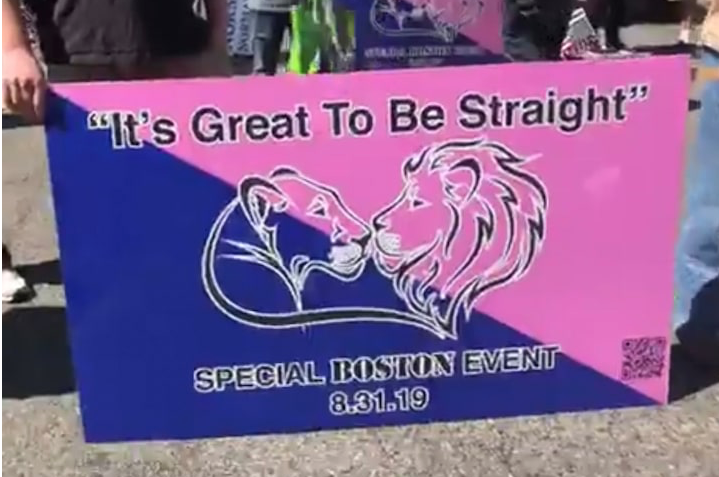 After months of debate, controversy, and a threatened Brad Pitt lawsuit … the so-called “Straight Pride” Parade is underway in Boston, reports TMZ.

The parade organizers — a group called Super Happy Fun America — claim straight people are an “oppressed majority” and believe “the day will come when straights will finally be included as equals among all other orientations.”

A large number of Boston police are out in full force.