Falcon Studios Warns: A SCAMMER Is Posing As Recruiter | The Fight Magazine 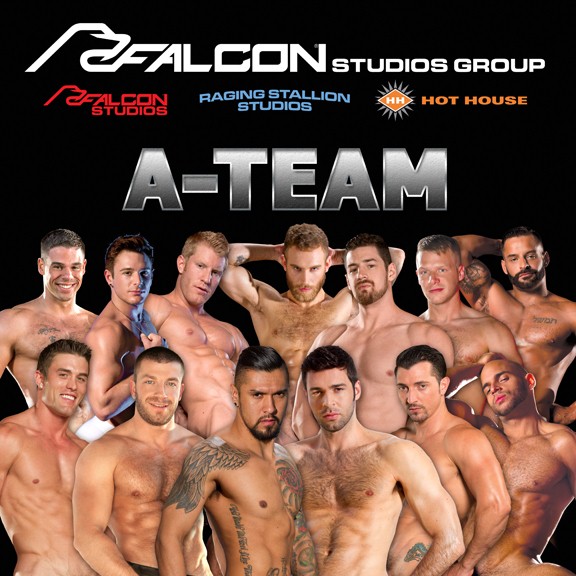 “Our top priority is always the well-being of everyone we work with, including potential models,” said Vice President of Production Adam Q. Robinson. “We encourage prospective performers to submit their application, and if they’re a fit for an upcoming production, they will be contacted by either myself or one of our directors, but they will never be asked to pay any money to us under any circumstances.”

Potential models are then told they must pay deposits of $1,000 or more to cover different items such as contract and film date retainers, medical coverage fees, and more.