Trevor Project: 1 In 5 Queer Young Adults Attempted Suicide In The Past Year | The Fight Magazine 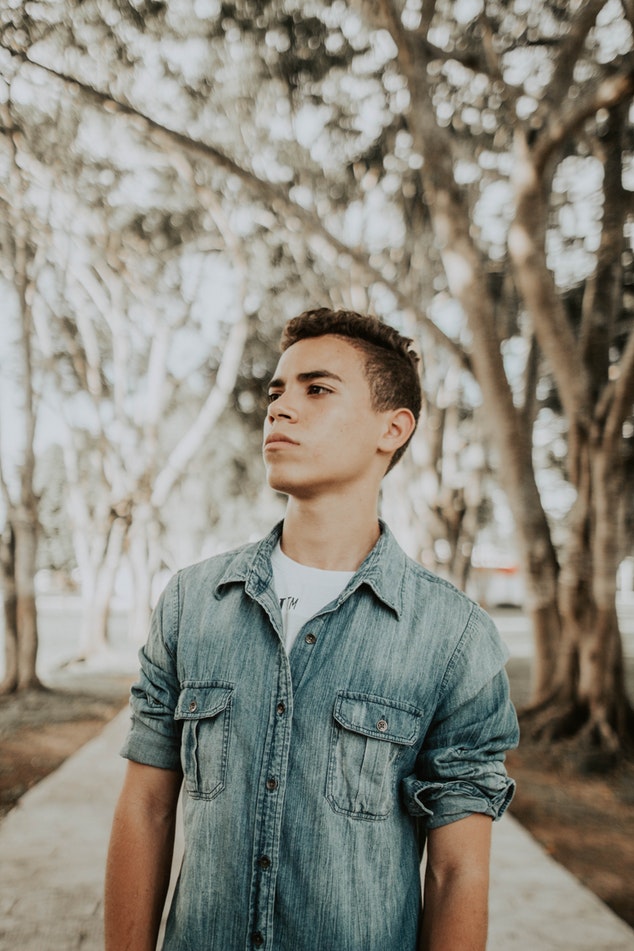 The Trevor Project, a suicide prevention and crisis intervention organization for LGBTQ youth, released a report Tuesday on the mental health of queer young adults. The results are pretty horrifying, reports The Huffington Post.

“It’s important to note that LGBTQ youth are not at higher risk of suicide because of their sexual orientation or gender identity,” Amit Paley, CEO and executive director of the Trevor Project, said in a statement.

“They are at a higher risk because they face harmful rejection and discrimination from friends, families and communities that can make them feel their lives are worth less than their straight or cisgender peers.”