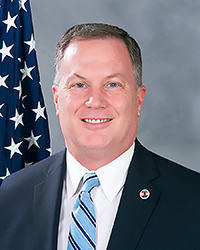 A letter to Congress members was drafted after a closed-door meeting at LGBTQ Victory Institute’s International Leaders Conference last week. The conference is the largest gathering of LGBTQ elected officials in the world — with more than 140 elected officials from 26 countries, as well as 400 other advocates and leaders.