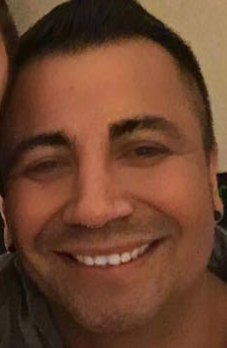 Caesar Torres, the popular former general manager of Revolver, the video bar on the northwest corner of Santa Monica Boulevard and Larrabee in West Hollywood, was found dead this past Friday night of an apparent suicide, reports WeHoVille.

While Torres is said to have hanged himself at his apartment on San Vicente Boulevard, where Sheriff’s deputies did respond to such an incident last night, details are not yet available. Friends have speculated that he might have been depressed after losing his job at Revolver, reports WeHoVille.

West Hollywood Mayor John Duran announced this morning on his Facebook page that the city’s rainbow flags will be at half mast today in honor of Torres.