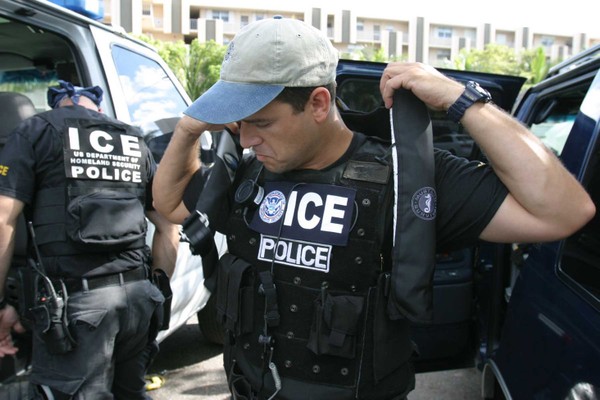 Fourteen transgender women were released from U.S. Immigration and Customs Enforcement (ICE) detention at the Cibola County Correctional Center in New Mexico on July 27, reports Into.

Their parole comes in the wake of a massive national advocacy campaign demanding the release of transgender asylum-seekers at Cibola, home to ICE’s only transgender pod.

It is believed that 35 to 45 transgender women remain incarcerated at Cibola. According to ICE officials, just over 70 transgender people were detained nationwide as of January of this year.