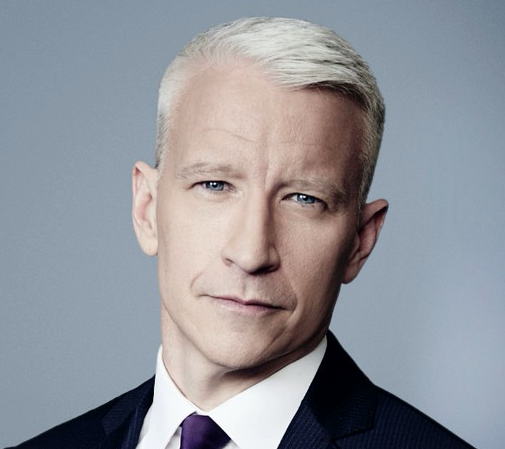 FOX News VP John Moody was the subject of CNN’s Anderson Cooper’s well-deserved ‘Ridiculist’ wrath for a column he wrote which appeared on FOX News’ website and has since been removed, reports Towleroad.

Moody wrote in his column: “Unless it’s changed overnight, the motto of the Olympics, since 1894, has been “Faster, Higher, Stronger.” It appears the U.S. Olympic Committee would like to change that to “Darker, Gayer, Different.” If your goal is to win medals, that won’t work.”