VICE: Why Are So Many Americans Still Dying from HIV? | The Fight Magazine 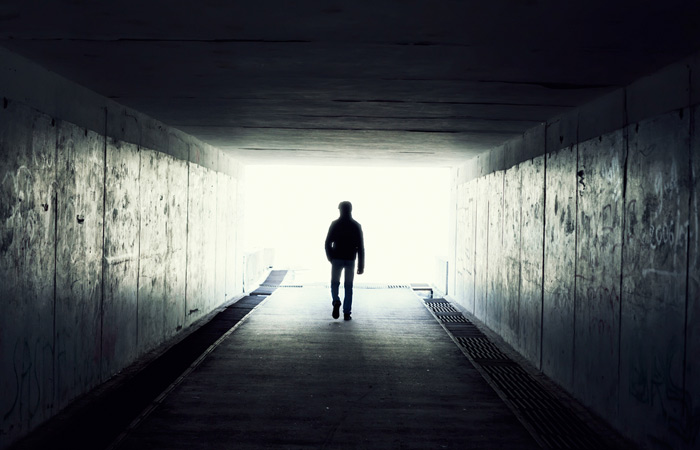 HIV isn’t supposed to be a death sentence—not anymore, at least. It’s now a manageable chronic disease. So how is it that there were 6,465 deaths in the United States attributed directly to HIV in 2015, asks Mike Miksche at Vice.

“That number,” reports Miksche. “far outstrips other industrialized nations. In 2011, the most recent year for which data is available, Canada saw a total of 303 deaths; the UK in 2015 saw 594. Per capita, the US sees over twice as many deaths as either. The reasons why are complicated, and reflect a potent, hard-to-dismantle mix of HIV-related stigma and barriers to treatment here in the US.”