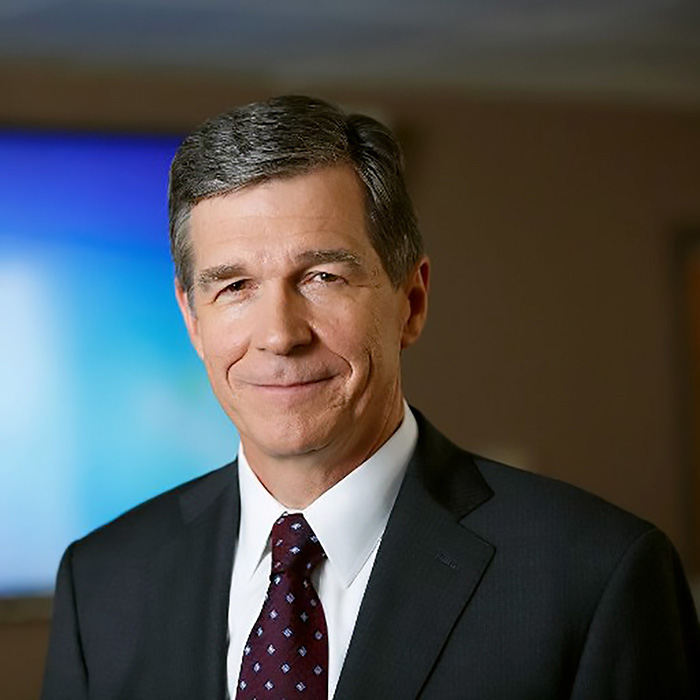 I know I tend to fixate on Supreme Court news, but you know what? It’s exciting, it’s complicated and it can be scary…an irresistible combination (kind of like Scandinavian noir on Netflix). Our big Masterpiece Cakeshop case is officially scheduled for oral arguments on Tuesday, December 5, so we’ll see what we will see.

By the way, I’ve read that Neil Gorsuch is so obnoxious, he may even be alienating his conservative colleagues on the Court. Would that they decide to tip the balance on an important issue out of sheer spite. I know that’s not likely, but there are other scenarios in which his fellow justices could stall or disrupt his various vanity projects. Seriously! Even Chief Justice Roberts reportedly can’t stand the pomposity of the man.

I know I’ve mentioned a few of the petitions we’re watching. These, of course, are cases that have been appealed to the High Court, but (unlike the Masterpiece Cakeshop lawsuit) not yet accepted or denied.

One of these petitions was lodged by a Washington florist, who claims, like the Colorado Masterpiece Cakeshop baker, that she has a constitutional right to ignore state anti-discrimination laws based on freedom of religion and freedom of speech.  The good news is that at this late date it seems the Court will not be accepting review. That’s excellent, because while baker Jack Philips has a pretty terrible case (for reasons I won’t repeat again!) the florist had a slightly better argument (for reasons I won’t drag you into). Let’s just say that it’s good that she appears to be out of the legal picture.

I’ve already mentioned the big Title VII discrimination case, the one that pits a Georgia lesbian against the hospital where she worked. This case, or one like it, could lead to the most important High Court ruling we can imagine—one that confirms sexual orientation is on par with race and religion as a protected, and morally neutral, minority status.

Then there’s Ash Whitaker, the transgender high school student who won his Title IX discrimination case before the U.S. Court of Appeals for the Seventh Circuit earlier this year. Recall that the Supreme Court accepted review of a similar case last session, before sending it back to the Fourth Circuit on something of a technicality after the election. Will they take this suit instead, or are they actually trying to avoid the subject? Keep in mind that we sort of hope they leave Ash Whitaker’s victory alone. On the other hand, we also want this gay-friendly Court to settle as much law in our favor as possible before it tilts further right. On the other other hand, would Justice Kennedy rule for a transgender boy? And on the other hand again, maybe the Court will stay where it is, or tilt left! We could seesaw on this case for quite a while.

HANGING BY A THREAD

Moving on, there’s a ludicrous case out of Texas sitting on the High Court sidelines, which I won’t even get into. Oh okay, if you insist! Believe it or not, the Texas Supreme Court couldn’t decide whether the High Court’s marriage equality ruling meant that gay couples were owed all the benefits of marriage. Ruling in a case against Houston, the Texas Supremes sent the matter back down to the lower court with this key question up in the air. We have asked the Supreme Court to tell Texas what’s what, and we assume the Court will issue an order clarifying its marriage ruling without actually bothering to accept review of the case.

Finally, we (and when I say “we” in this case I mean Lambda and the Mississippi Center for Justice) just asked the High Court to review the Fifth Circuit’s decision, effectively upholding Mississippi’s antigay HB 1523 by ruling that Lambda and company lacked standing to challenge the law. Lambda and the Mississippi activists had successfully sued to have the law struck down. On appeal, however, the Fifth Circuit panel ruled that the gay citizens of the state had yet to be inconvenienced by the law, and therefore had no concrete complaint.

So that’s that. One huge case to be argued in a month or so and several huge cases that could be decided this year, or might be rejected, the resolution of key issues postponed for another day. Meanwhile, our gay rights majority is hanging by a thread—and I mean no offense to our elderly justices.  That’s why it’s fairly critical that the Court take these cases now; next year at the latest.

I’m not sure what’s going on in North Carolina, where Democratic Governor Roy Cooper just signed a lovely sounding Consent Decree with the ACLU, agreeing to end any remaining semblance of state control over bathroom use. The governor also signed an Executive Order ending LGBT discrimination throughout state government and restoring local ability to pass civil rights laws.

It looks, however, as if the legislature will have something to say about the Consent Degree before its fate is determined by a judge. Lawmakers were allowed to intervene as defendants in the ACLU lawsuit after the civil libertarians challenged the Tobacco State’s anti-transgender law in federal court last year. Since lawmakers are official defendants, they will also be involved in an eventual settlement of the lawsuit.

As for the Executive Order, I gather the legislature has the power to overturn it, although I’m not clear how that works. Bottom line, the saga of North Carolina’s war against the LGBT has a few chapters left.

Speaking of trans bashing, that little minx, Jeff Sessions, has made sure his Justice Department reverses all of Obama’s pro-LGBT philosophies, and now represents (on paper) a government that believes gays and transgender Americans are not protected under our main civil rights laws. Further, Sessions and company have announced (again in writing) that the United States government believes religious sentiment takes precedent in almost every social debate, and certainly supersedes the civil rights of LGBT citizens.

So forgive me if I don’t join the polite applause for our pixie lawyer in chief, just because he decided to file federal hate crime charges against a man who murdered a gender fluid gay teenager. Sorry Jeff. Your brave prosecution is not going to bring Kedarie Johnson back to life, nor will it add much to the murder charge that Johnson’s main killer already faces. Meanwhile, your judicial posture could do us quite a bit of harm. At the very least, it provides an obstacle we don’t need; the tailwinds we got from Obama are headwinds now, thanks to you.

Do you remember the Mirror Universe in various Star Treks? Trekkies out there recall the  evil twins who populate the dystopic other side, the totalitarian regimes, the torture and cruelty. Sometimes I almost feel as if we’re really there. Gay men are being rounded up in conservative countries around the world, tossed in jail, beaten, killed, with nary a comment or a headline in the American press.

The aforementioned antigay policies, now instituted as official justice department precepts, have been put into place under the radar.

And for all the warnings about normalizing Trump, we are doing just that. Like the frog slowly heating up in the warming water, we have become inured to appalling behavior, not just from Trump, but from the sycophants in orbit around him.

In our case, however, we can’t step on the transporter and find ourselves, with a sigh of relief, back in the Obama administration. We’re stuck here, under the thumb of an egotistical dimwit and his clueless minions, until we find a way to elect a new Congress and vote our way home.

We can do it guys!