The First Pro-Gay Movie Ever, Made In 1919 (Video) | The Fight Magazine 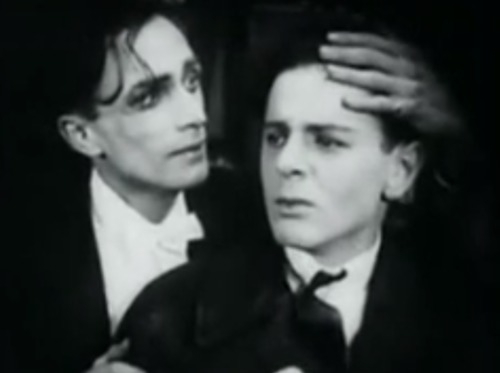 In 1919 – half a century before Stonewall – the first known pro-gay film was produced, reports Alex Bollinger at lgbtqnation.com.

Different from the Others (Anders als die Andern) is a German movie about a relationship between a master violinist and his student.

The film was banned a year after it was released.

Watch the film below.

Read more about the film here: