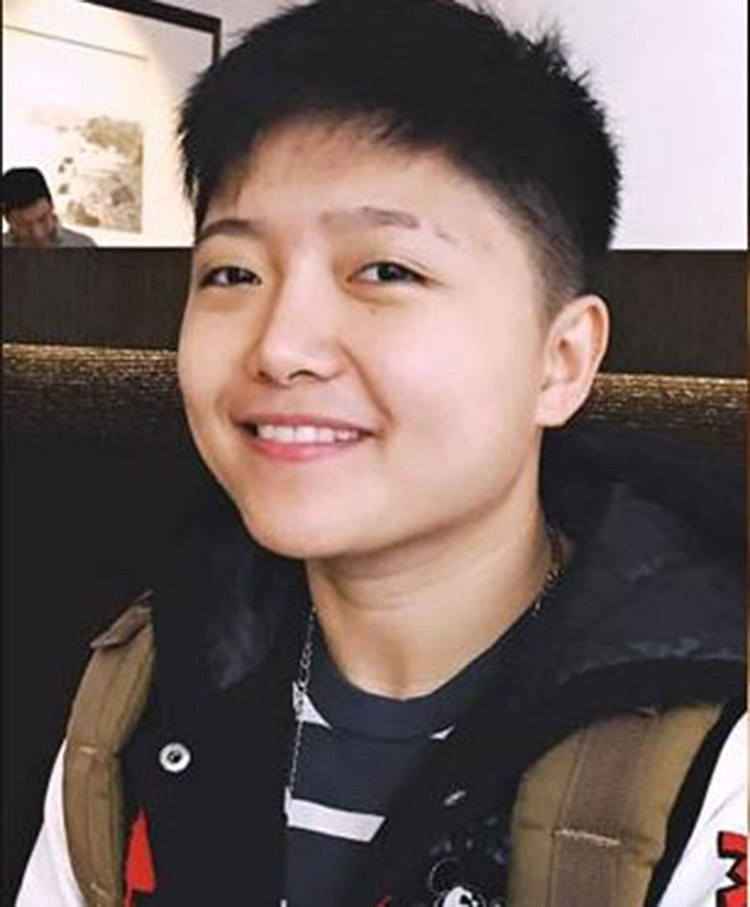 “Glee” Star Comes Out As Transgender

The official debut of Jake Zyrus. The singer comes out on social media, thanks his fans.

The singer formerly known as Charice Pempengco announced on Twitter  last month that his new name is Jake Zyrus and he identifies as a man. Before transitioning, Zyrus was out as a lesbian.

The 25-year-old Glee star had scrubbed his social media accounts when he made the announcement, changing his usernames to fit his identity and deleting all of his past photos on Instagram, reported The Huffington Post.

After the digital overhaul, the singer thanked his fans for the support on Twitter.

“My first tweet as Jake. Overwhelmed,” Zyrus wrote last month. “Saw all your love and comments and I’m so happy. Finally. I love you, everyone and see you soon.”

The official debut of Jake Zyrus comes four years after the singer publicly came out as gay in 2013 on the Filipino TV show “The Buzz, ” reports The Huffington Post.

“Yes, I’m a lesbian,” Zyrus said then. “I don’t see a problem with that, because for me there isn’t a problem. Now, I would like to ask for forgiveness from the people that don’t understand.”