LGBT Pride festivals and parades through May and June 2017. 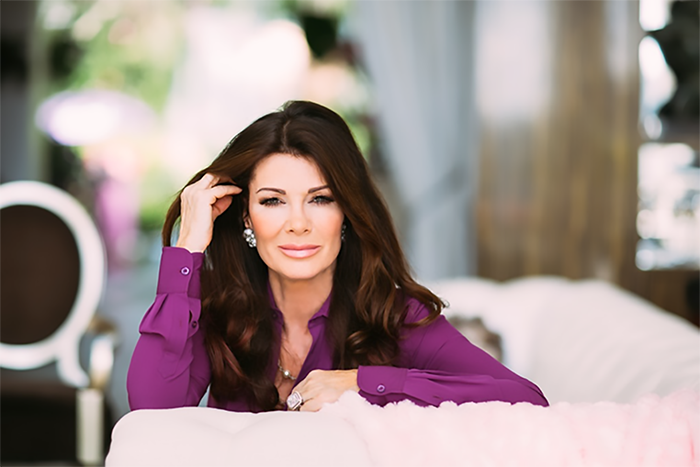 LB Pride Parade Sunday: 10:30am. Route: Ocean Ave. at Lindero to Alamitos launches with the participants of a mass wedding taking place at 9:30am.

This year Lisa Vanderpump will be the Celebrity Grand Marshal. Vanderpump has become known around the globe from her two hit BRAVO-TV shows Vanderpump Rules in its 5th season and Real Housewives of Beverly Hills, in its 7th season. “Her unique mix of social activism, sparkling glamour and down-to-earth style has appealed to millions of viewers,” state the Long Breach Pride organizers in a press release. 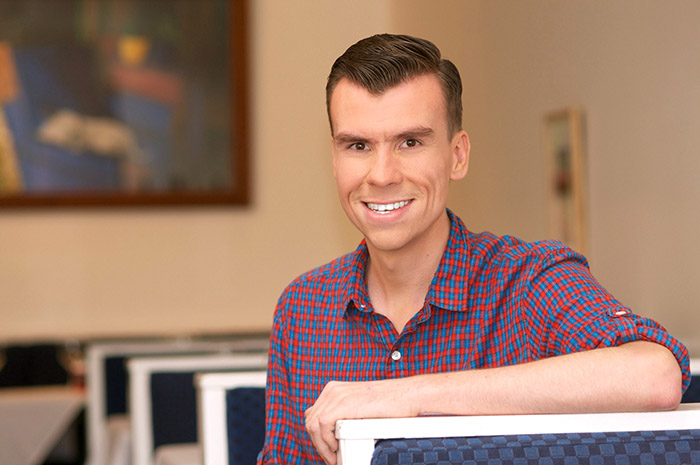 When word broke in 2016 that L.A.’s Westside gay community would lose its last sanctuary, the Roosterfish, due to rising rents—the future for a gay living west of the 405 looked, well, less gay. Determined to resurrect spirits in the LGBT community Venetian Grant Turck set in motion a plan to organize the first Venice Pride.

“Everyone was welcome at the Roosterfish. It was an inclusive space where people could let their hair down and be who they wanted to be. The thought that the LGBT community would no longer have a gathering place in West L.A. was offensive to us.” said Turck who enlisted other Venice locals including Daniel Samakow and George Francisco to support the grassroots effort.

They must have done something right because the the 2nd Annual Venice Pride Sign Lighting & Block Party is right around the corner! 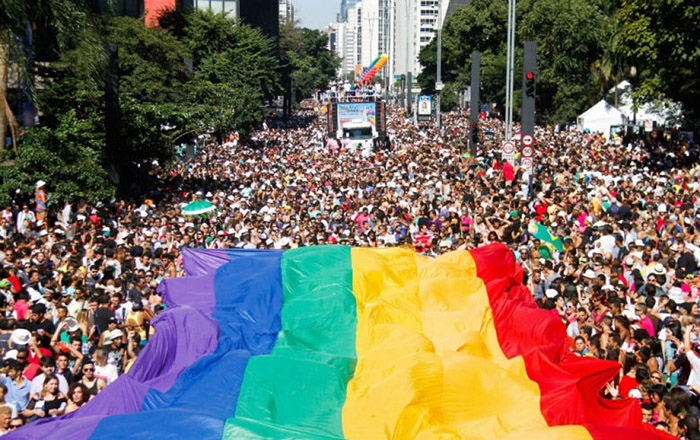 L.A. Pride has chosen to eschew its usual “go-go boys and Gaiety” parade floats in favor of an old-fashioned protest march for LGBT and minority rights.

For more info on the march—visit resistmarch.org. For an up to date list of performers at the festival visit lapride.org. 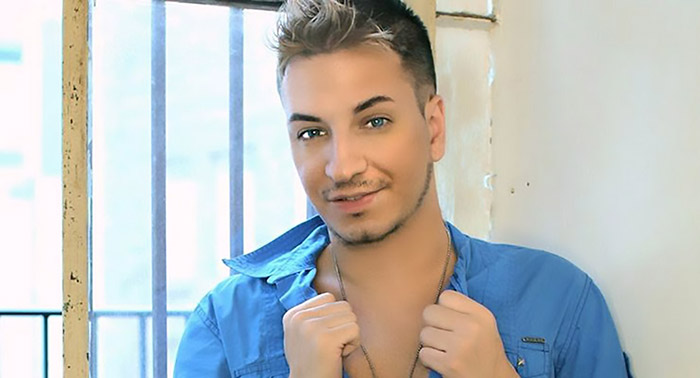 ORANGE COUNTY “AS ONE” LGBT PRIDE

Join Orange County LGBT Pride as it celebrates their 9th annual festival. Located on the East End in front of The Yost Theater stretching between 3rd and 4th Street  with additional street closures this year; this hip and trendy location coupled with the Orange County LGBT Pride Parade is sure to draw even bigger crowds than ever. The Parade and Vendor areas are free.

Kicking-off this year’s “As One” Main Stage will be their Official OC Pride Rainbow Dancers and Host; the one-and-only Dita Vodka. Keeping the love alive well into the night will be their Celebrity Grand Marshals of the PRIDE Parade and Host of the “As One” Main Stage—Billboard Top 20 Dance Artist, Adam Barta, and Logo’s very own Prince Charming—Robert Sepulveda Jr.