We asked a few local clean and sober guys what it was like to get sober again and stand up as returnees in recovery after their last relapse. 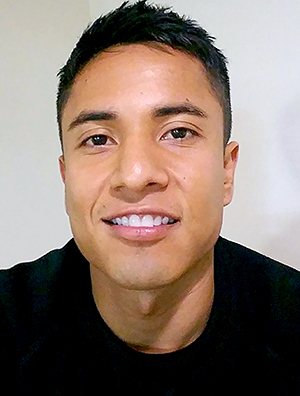 I had eleven months before I relapsed. Coming back wasn’t hard for me because I knew I wanted to get sober and I knew where the love was. There was a little bit of shame to introduce myself as a newcomer, but that went away right away. People showed me love and support. I also knew I was not the only one. I just walked through shame. I told people and got honest. I did contrary action.

I was only out for one day. I came back because everything I have right now like my job, the relationship with my family, my friends—that all goes away as soon as I start using drugs. I knew I needed to get honest because I wanted help.

People shouldn’t be afraid to come back. It’s OK to be new. We are human beings and we make mistakes. That doesn’t mean we’re bad people. We just need to learn and move forward.” 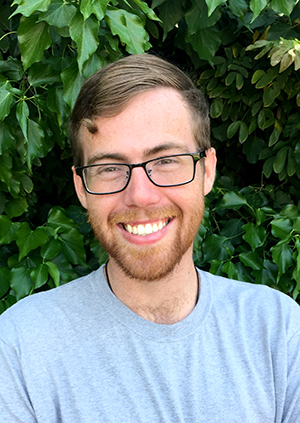 The most time I had sober was about 83 days. I felt embarrassed and guilty as a returnee. I worried about what people thought of me, but the response was welcoming. They would just tell me to keep coming back, to go to meetings and to share. No one expressed any disappointment. Everyone has been very supportive.

I knew I had to come back. When I was out there using, I reached a point where I couldn’t do it anymore. I wasn’t feeling well. The relapse helped me escape my problems, but only for a little bit. I still had those problems after the relapse. They actually came back ten times worse.

I would encourage anyone to come back and I’d tell them to not be afraid. Get over your shame. No one is going to judge you. That’s been my experience. No one has judged me at all.” 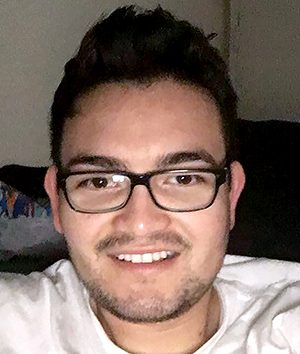 I had 18 months before my last relapse. I was out for a year. Coming back was really hard. Admitting that I fucked up and I don’t have this was very humbling. The biggest fear I had was that people were going to think I was a failure. I’m a people-pleaser, so I want everyone to like me.

Once I came back, it was very hard to stay. I couldn’t stop using. Eventually I had to go to an in-patient program at the rescue mission in Oxnard. It’s a hardcore Christian rehab, but it’s free. I went there for five-and-a-half months. I had to return. That’s where it all starts. Returning is the first step towards recovery. You can’t build a bridge without the foundation.

It was hard admitting that I had relapsed, but I’m grateful I did everything I did, because I’ve never had the sobriety that I have now. It was different before. I needed to go through all that to get here and I like who I am today.”