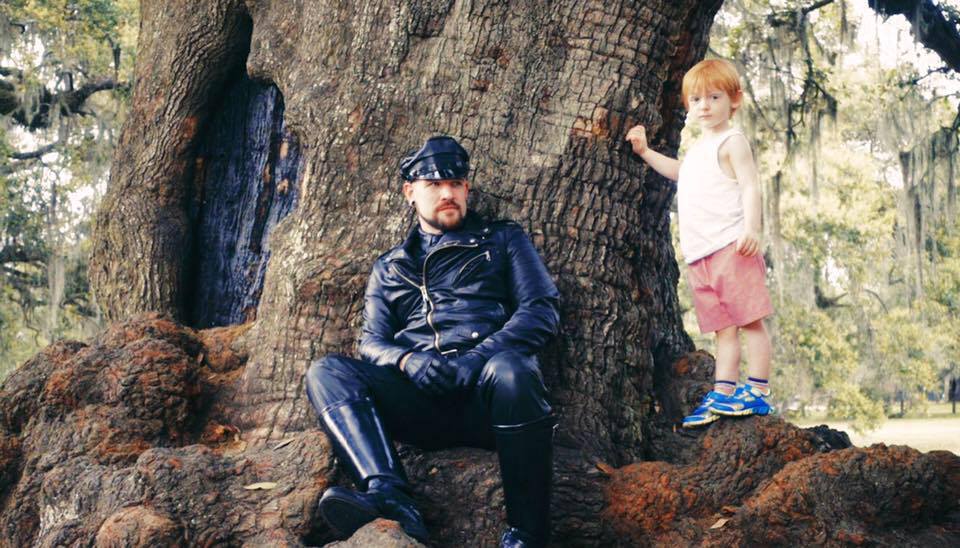 From ‘The Fathers Project’

AIDS has been the defining feature of Gay culture and politics for more than 30 years. It decimated us, changed the course of our history, and robbed us of almost an entire generation of artists, activists, and leaders. It is our shared trauma, the monster lurking under our collective beds. But imagine a world where AIDS never happened and our heroes lived. Who would they be? Who would we be? Those are the questions at the heart of The Fathers Project, a sci-fi “documentary” that can best be described as “Cruising meets Black Mirror meets Beyonce’s Lemonade.”

Herrera and his team just wrapped up shooting in New Orleans—the first of their four planned planned locations—and now they turn to California for phase two. Queer artists and activists from across the country have really thrown their support behind The Fathers Project, and there are an amazing array of gifts from some incredibly talented LGBTQ artists for those who donate.