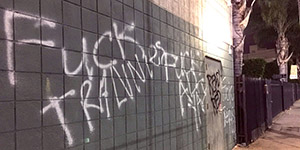 The Los Angeles LGBT Center was vandalized with anti-LGBT graffiti on the side of a wall of the Center’s The Village at Ed Gould Plaza, near Santa Monica Blvd. and Highland Ave. last month. The words “Fuck trannies” and “Fuck all yall” were spray painted on the building. A security officer was patrolling other areas of the building when it happened. Video footage of the vandalism was turned over to the police. The Center will update the public as new information on the vandals becomes available. 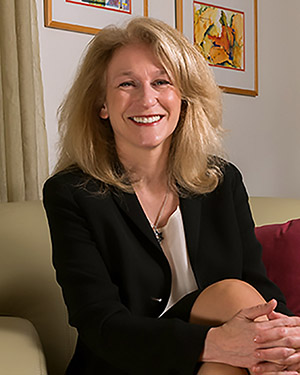 West Hollywood City Council approved an item that directs staff to take steps in prohibiting West Hollywood City Hall from doing business with entities that provide financial or other benefits to the President of the United States or his revocable trust. The City’s Finance Department will review the financial institutions, hotels, real estate-related companies, investors, and direct affiliates with which the City does business and develop a list in order to evaluate next steps. WeHo Mayor Lauren Meister called the item an ethics and legal issue. “We’re addressing public concerns that President Trump continues to benefit from his business interests while in office,” she said in a city statement.

For more information and details about the City’s Legislative Affairs efforts, visit www.weho.org/wehoresponds. 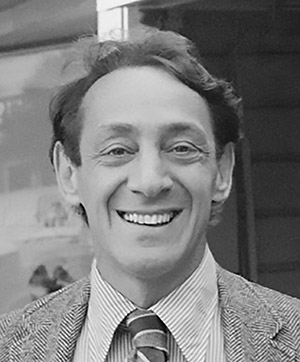 Long Beach officials are pushing to reactivate Havey Milk Park and its Equality Plaza with several events that started in late February and will continue throughout March. The series of events, co-hosted by the city of Long Beach and Work Evolution will include music, coffee meetings, education sessions and recreation of Long Beach Debate club “Spin ‘n’ Argue.” The LGBTQ Center Long Beach is currently conducting a survey about the future of the park. The survey explores the meaning of Harvey Milk, what is most inspiring about his legacy and how that legacy reflects the park. Questions also include ways of making the park more inclusive and what sort of activities should be included with the park.

More than 500 people gathered outside of the Black Cat in the Los Angeles neighborhood of Silver Lake last month to mark a milestone anniversary of a protest that took place at the same spot exactly 50 years earlier, reports Greg Hernandez at greginhollywood.com.

The Black Cat protest was one of the earliest major organized gay rights demonstrations in US history. It was in reaction to what happened at the Black Cat tavern—one of Silver Lake’s 12 gay bars then—on New Year’s Eve in 1967.

Plainclothes policemen infiltrated the bar and when men began to kiss each other at midnight, the officers began making arrests for “lewd conduct.”

“I didn’t organize tonight’s event but I did organize another event 50 years ago on this night. The spirit is still here,” 80-year-old Alexei Romanoff told the crowd which included politicians, police officers, celebrities and multiple generations of LGBTI people and straight allies. 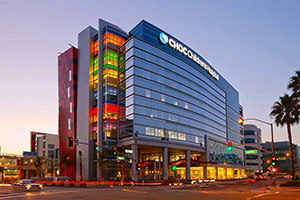 Two hospitals in Orange County now offer transgender children medical and psychological services. Children’s Hospital of Orange County is newly set up with a Gender, Puberty and Sex Development Program. UC Irvine Medical Center also opened the Pediatric Gender Diversity Program last fall. California state law requires that insurers cover gender transition services for children and adults. Both hospitals offer services that range from family counseling, social support, and hormone treatment. Preteens have the option of delaying their start of puberty with medications that block the release of sex hormones, to give them time to make decisions. Older patients have the option of hormone therapy to match their gender identity.