Why You Should VOTE NO On Prop 60 | The Fight Magazine 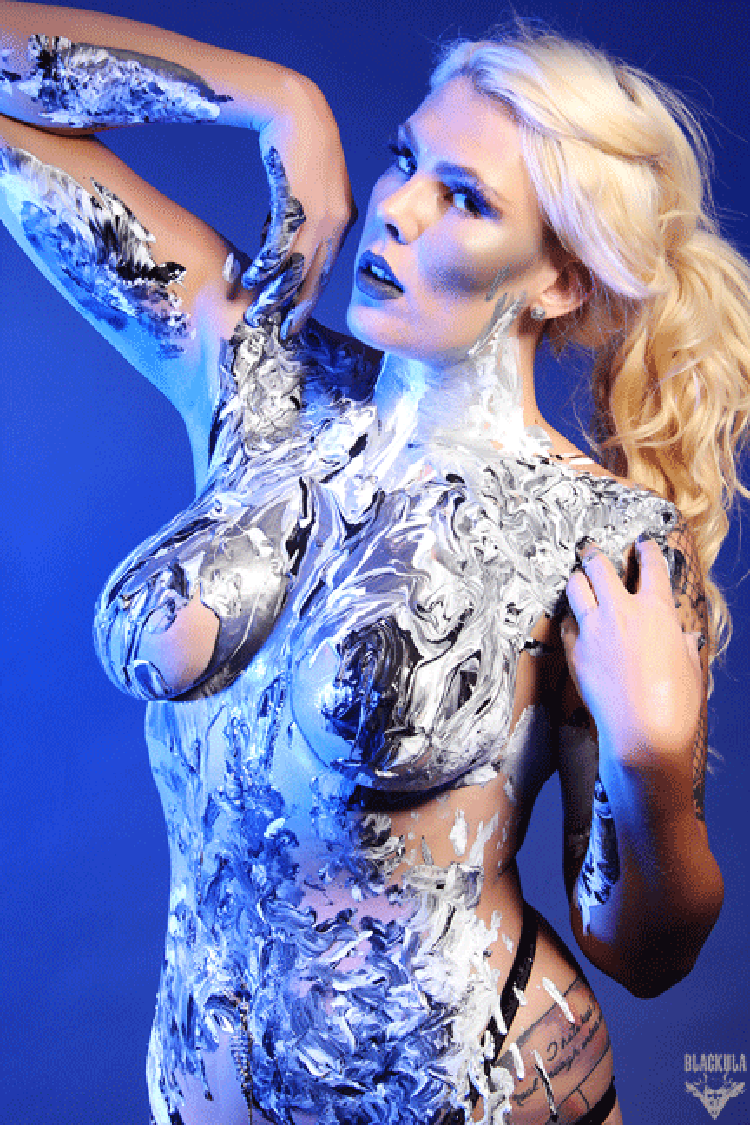 Web Exclusive: Sex worker and activist Bella Bathory on how Prop 60 will hurt performers in the adult film industry.

I could write thousands of words on why Prop 60 is a terrible idea, but it’s been done a thousand times over so I’m going to give you the abridged version and how it directly affects me and those I love.

Prop 60 is the product of a man named Michael Weinstein, the CEO of Aids Healthcare Foundation. I’ve had many a bone to be picked with AHF over the years, the most recent until Prop 60 was their anti PrEP rhetoric. Weinstein has written this ballot phrased in such a way that the uneducated voter would think that it’s just an extension of Measure B which passed in 2012. This ballot is so much more detrimental to my body and livelihood.

To bring it back to current day, I have spent the fall assisting the No on Prop 60 measure in every way that I can, from speaking with my Uber drivers to my college instructors and have outed my work status in many situations where I would have normally remained private. I also spent 3 months trying to find an apartment in Los Angeles, because no matter how much money you make landlords don’t think of sex work as a viable source of income, or they’d prefer to not have “that kind of person” in their building. I spend my days straddling two worlds, one where I am out, proud, and supported by a community of porn performers and sex workers. The other where I am sexualized against my will, denied fair access to housing due to my occupation, and not taken as seriously in a world of academia because I am a woman in touch with her sexuality.

My dear California voters, I assure you I am well educated on this issue and many others and I am smart enough to make the decisions that are best for my own body. If you are undecided still on this issue, think of the last time a group of rich old white men decided what was best for a marginalized group of people, and if that ended well for any of them.