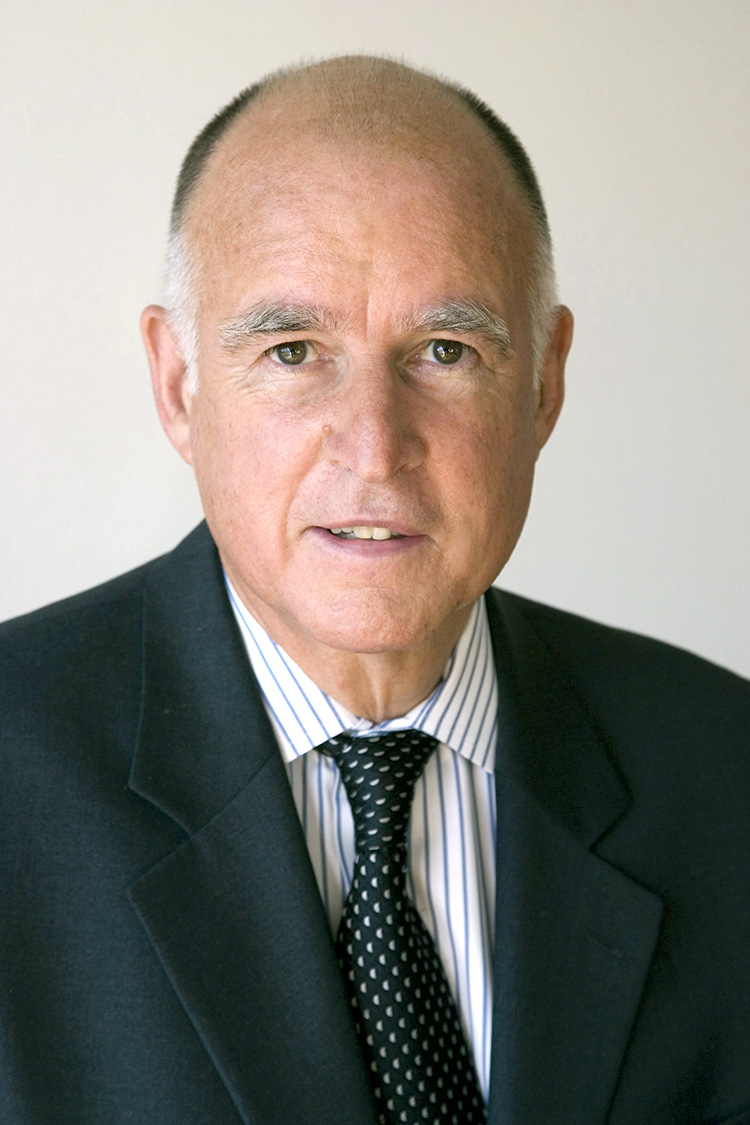 Co-sponsored by the Los Angeles LGBT Center and APLA Health.

Co-sponsored by the Los Angeles LGBT Center and APLA Health and introduced by Assemblymember Mike A. Gipson (D-Carson), AB 2640 will ensure high-risk HIV-negative individuals receive information about methods that reduce the risk of contracting HIV, including PrEP and PEP, during HIV post-test counseling.

“We are extremely pleased that Governor Brown has signed this bill into law,” APLA Health Chief Executive Officer Craig E. Thompson said. “This is one of several proposals the governor has supported to increase information about and the availability of PrEP and PEP, and we thank him for his continued leadership on this issue. AB 2640 is a crucial step toward raising awareness about effective HIV prevention tools, reducing new infections, and ending the epidemic in California.”