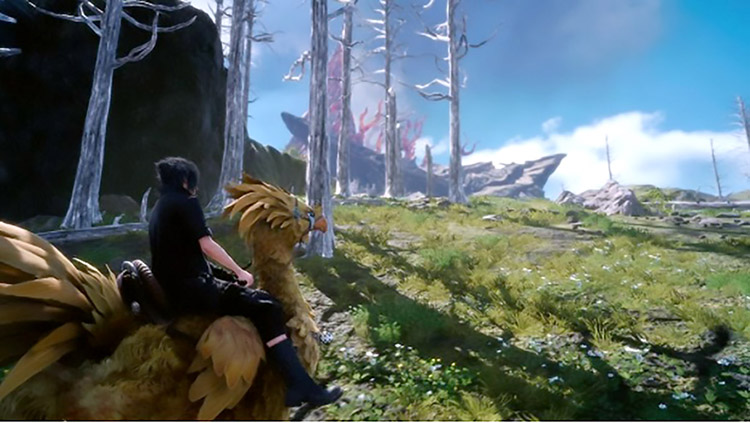 TO PRO OR NOT TO PRO

The Sony Playstation Pro—is it worth it?

Alright, so Sony unveiled their new plan for the next four years. It was surprising to see that they invested so much on a upgraded console of their pervious PS4. They believe the Sony Playstation Pro is the next step… but is it worth it?

Here is the beef…If you have a PS4 right now, then it doesn’t make since to upgrade unless want 4K compatibility, play the VR headset, and want a faster, stronger CPU. Already the PlayStation 4 has conquered the market in gaming and has had triple A titles. But, technology moves quickly and Sony knows this. Already they have numerous ideas for the PS Pro that games need for their basic functionality. Batman VR, Resident Evil 7, and numerous virtual reality titles. It is the next level gaming and to think, it has been a long time coming.

What does the PS Pro do? Well, to be honest, it does what the PS4 should of done when it first released. The CPU allows better graphics, smoother movements, and textures upon textures on environments and characters. Allowing for faster response times and 4K televisions to really demonstrate the power of video-games. Also, Playstation games will play better on the PS Pro. It might not be noticeable, but titles such as Final Fantasy XV, Uncharted, Last of Us, and Fallout 3 will see a little facelift at the time of release.

Devil is in the details….And sure enough…it is. The Playstation 4 allows games to be played with less frame rate drops, tech issues, and not to mention, makes them look stellar. Above is a picture of FFXV releasing in November after the PS Pro launches…and well….judge for yourself…yea, looks great right?

Well, lets look at the question… if you are a hardcore gamer and want the VR, 4K compatibility, and just, the better console for future games… then yes. But as a average gamer… I would say no. Already there is a slew of games that one can play on the PS4 and many that release in the future will be compatible with both consoles. Personally, I would get the PS PRO because of the VR and better graphics…but then again… I am hardcore. Wink, wink.