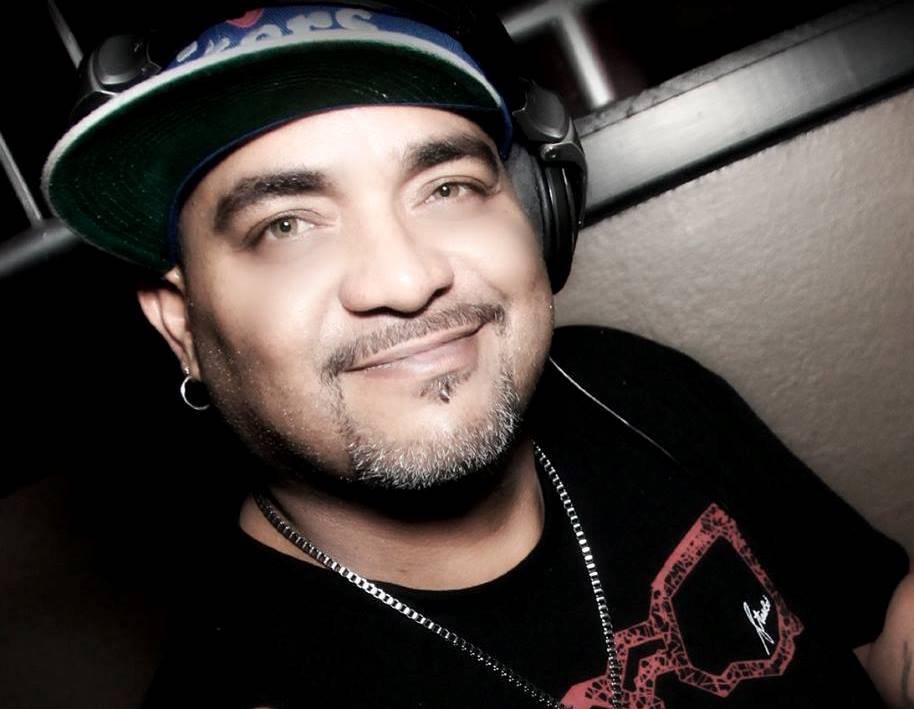 According to recent reports, Benjamin Castro (also known as DJ Ben), was assaulted at Melrose Avenue and San Vicente Boulevard on June 22, at 2:50, after working at Micky’s, in what is believed to be yet another random assault in the city of West Hollywood.

WEHOville reports that Sgt Joe Trimarchi, of the West Hollywood Sheriff’s Station, confirmed the assault yesterday. According to Trimarchi, an arrest has been made of the alleged assailant, who is currently on bail. A name has not yet been released.

A series of attacks have made headlines in the city of West Hollywood. The West Hollywood Sheriff’s Station are still seeking any information related to the assault on WeHo resident Kirk Doffing, who was attacked Sunday night, May 24, during Memorial Day Weekend and left in a coma.

According to reports, Doffing was assaulted while walking on San Vicente Boulevard near an alley just North of Santa Monica Boulevard. The suspects are believed to be four male Hispanics in their 20s.
The City of West Hollywood is offering a reward of $10,000 for information leading to the arrest and conviction of the suspects who attacked Doffing. Anyone with information can contact Detective Berbiar at the West Hollywood Sheriff’s Station at (310) 855-8850. Anonymous tips can be to “Crime Stoppers” at (800) 222-TIPS (8477); text the letters TIPLA plus your tip to CRIMES (274637); or visit the website www.lacrimestoppers.org.
Castro’s recent attack is a reminder to proceed with caution when out late at night in the city of West Hollywood.