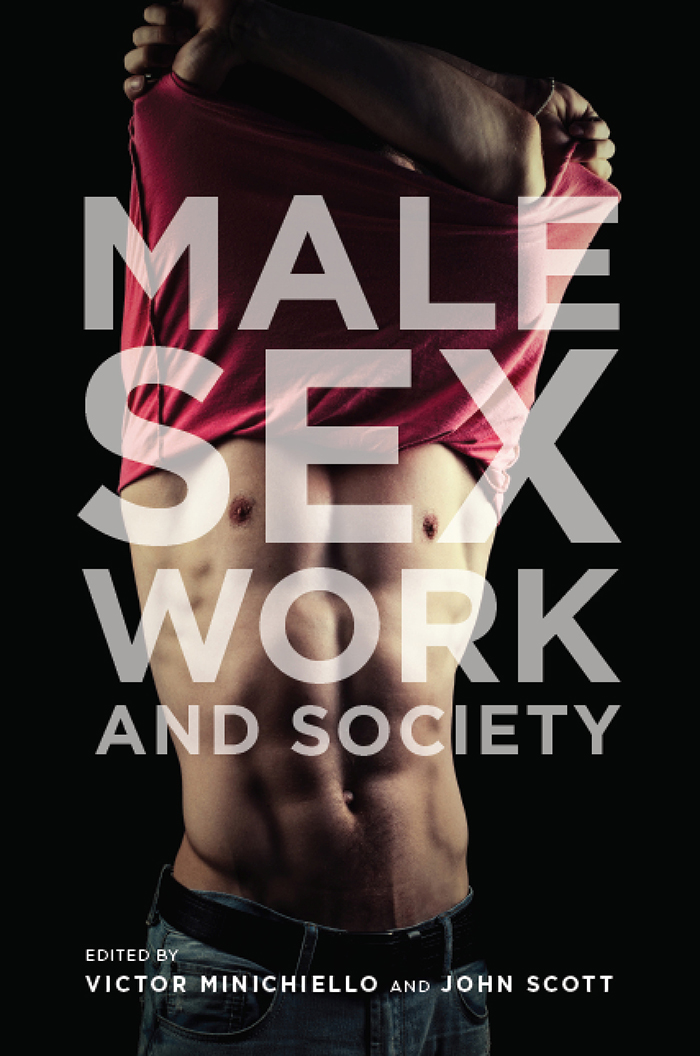 The world’s oldest profession—from a rich array of perspectives and disciplines throughout history.

The book explores the world’s oldest profession from a rich array of perspectives and disciplines throughout history. Here are a few enlightening tidbits.

In fifth-century BC Athens and first-century AD Rome, male prostitutes were typically noncitizens: foreigners and slaves. An Athenian man could choose to be a prostitute, but in doing so he forfeited his civil rights. Prostitutes were not only taxed and registered in the city’s prostitute logbook but also protected by law—though at the same time scorned and taunted as sluts. Rome had a national holiday celebrating male sex workers.

Roman Emperors Caesar and Nero were bottoms. For rich and titled Roman men, it was culturally acceptable to keep a “concubinus”—a slave to service them sexually before marriage.

In 390 AD, following an edict issued by Emperor Theodosius, male brothels in Rome were raided and prostitutes were burnt alive in the streets as throngs of onlookers cheered.

In fifteenth-century Florence, it was not uncommon for young men (12 to 20 years old) to engage in long-term sexual relationships with rich benefactors, many of whom were surprisingly young, often in their 20s. And the parents approved!

In mid-1600s Japan, “kabuki wakashu” male actors were often prostitutes, much sought after by male and female patrons for their beauty. It was common for Buddhist and samurai warriors to have sex with their young male apprentices, in much the same way that Greek noblemen were permitted to have a sex with the youths they were mentoring-as long as the relationship was educational, not purely sexual.

Under dire conditions in 1607 Jamestown, Virginia, sailors from British ships sold biscuits known as hardtack (made from flour, water, and sometimes salt) to starving local men in exchange for sex (among other things).

Beginning in the early nineteenth century, it was common for British soldiers to supplement their meager pay by hustling, often earning as much as a week’s pay in half an hour. In addition to being attractive to those seeking straight trade, soldiers were thought to be trust-worthier and less likely to blackmail their clients than typical street hustlers.

Oscar Wilde referred to sex with the young working-class male prostitutes (ages 16 – 20) he favored as “feasting with panthers” because “their passion was all body and no soul.”