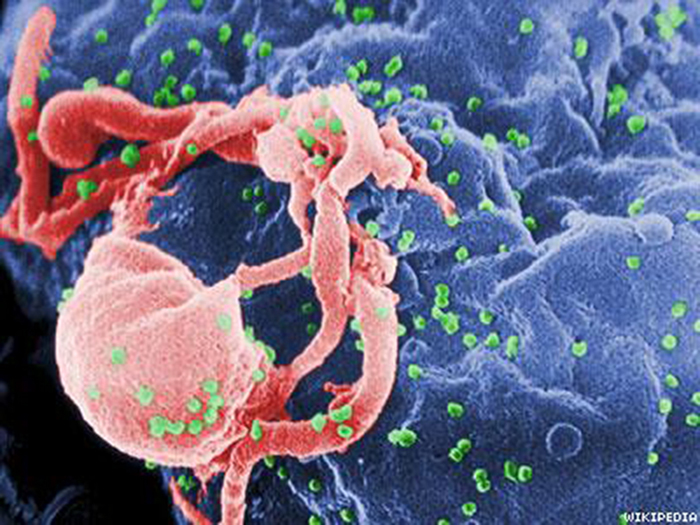 Researchers have found a combination of cells that can radically change the path of finding a cure for HIV/AIDS.

A research team at Temple University School of Medicine effectively deleted the HIV virus from human cells in the lab, reports hivplusmag.com.

“The research findings we are now reporting could be a game changer in the fight against HIV and AIDS,” said Dr. Kamel Khalili in a video posted by EurekAlert. “The goal is to cure AIDS and the time is now.”

According to EurekAlert, scientists at the facility deployed a combination of a DNA-snipping enzyme (nuclease) and a targeting strand of RNA (guide RNA or gRNA) that hunts down the viral genome.

“Current therapies have transformed AIDS into a chronic illness,” Dr. Khalili said in the video. “But the root of the problem, the virus, has not been eliminated, only suppressed.”

According to EurkeAlert, Dr. Khalili says the treatment still faces many challenges before it is ready for patients. The main focus of the research was targeting T-cells, which are the most impacted by HIV. Also, he adds, since HIV-1 is prone to mutating, the techniques used for eradication would have to be tailored for the patient’s individual viral load.