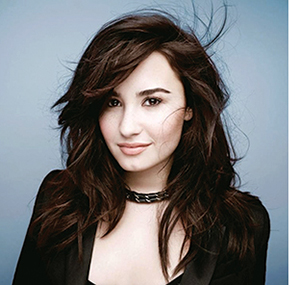 • Actress and singer Demi Lovato is Grand Marshal of 2014 LA PRIDE. This year’s Pride, with a spotlight on the transgender community, has been titled: The TLBG (Transgender, Lesbian, Gay & Bisexual) Celebration.

In a press statement, Lovato, who will also perform at NY Pride at the end of the month, said: “It’s such an honor to be a part of both L.A. and NYC Pride celebrations this year. I have been an active advocate of the LGBT community and am wholly committed to supporting individuality and being comfortable in one’s own skin. I am thrilled to be a part of both events as they are a wonderful celebration of independence and self-confidence.”

The LA PRIDE Festival will be held at West Hollywood Park on Saturday June 7, from 12pm to 12am and Sunday June 8, from 11am to 11pm. Enjoy live entertainment on multiple stages, headline performances, all new dance venues, numerous exhibitors, food and drink vendors and witness thousands of members from the TLGB community.

The annual LA PRIDE Parade will attract over 400,000 colorful participants, spectators and marchers on Sunday, June 8, starting at 11am. Attendees should plan to arrive early, as Santa Monica Blvd. between Fairfax Ave. and Doheny Dr. will be closed from 6am, until the parade ends, which could be as late as 4pm on Sunday.

• The City of West Hollywood celebrates one year of marriage equality in their 7th annual “One City One Pride” LGBTQ Arts Festival, scheduled to run from May 22 (in honor of Harvey Milk Day) to June 30. This year’s art festival is scheduled to deliver over 30 arts, culture and community events ranging from art exhibits to author panels, to music performances, to stage productions.

The theme of the 2014 festival is “I Do” to acknowledge and celebrate how nearly one year ago, hundreds of marriages were performed in the City of West Hollywood following the June 2013 Supreme Court decision that affirmed marriage equality in California.

For a complete list of One City One Pride arts festival events, visit weho.org/pride.

• The producers of the New Year’s Eve Sober Party #BOOM have joined forces with CSW and the City of West Hollywood to produce “#Sizzle! A Carnival of Attraction” for Los Angeles Pride 2014.

#SIZZLE will put a new spin to the clean and sober section at the pride festival this year. The chain link fence has been removed, so that all feel welcome to enjoy performances, carnival games and free giveaways. Games will include a Velcro Wall, High Striker and Put Your Balls in Putin’s Mouth tossing game to name a few. 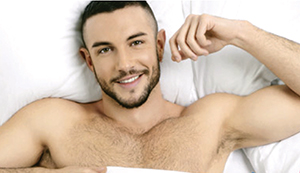 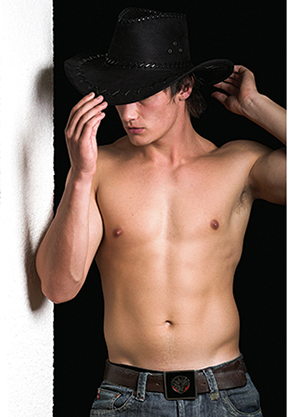 • Frisky men in search of tension release at the Flex bathhouse will have to go elsewhere—at least for the time being. A sign has been up in front of a currently empty parking lot that reads “Business Closed” as of Monday May 12. People speculated the closing of Flex came after Hollywood Spa in Hollywood announced it would be going out of business, presumably due to the growing popularity of hookup apps like Grindr and Scruff, but according to flex.com, “FLEX Spas Los Angeles is temporarily closed due to an unexpected city permitting issue.” The disclaimer, adds that “FLEX Los Angeles is working diligently to reopen as quickly as possible.” 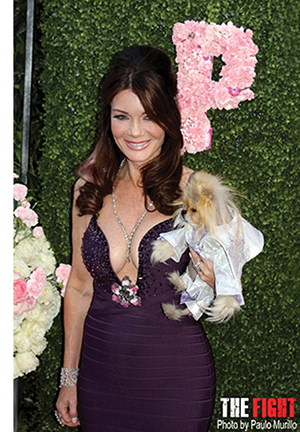