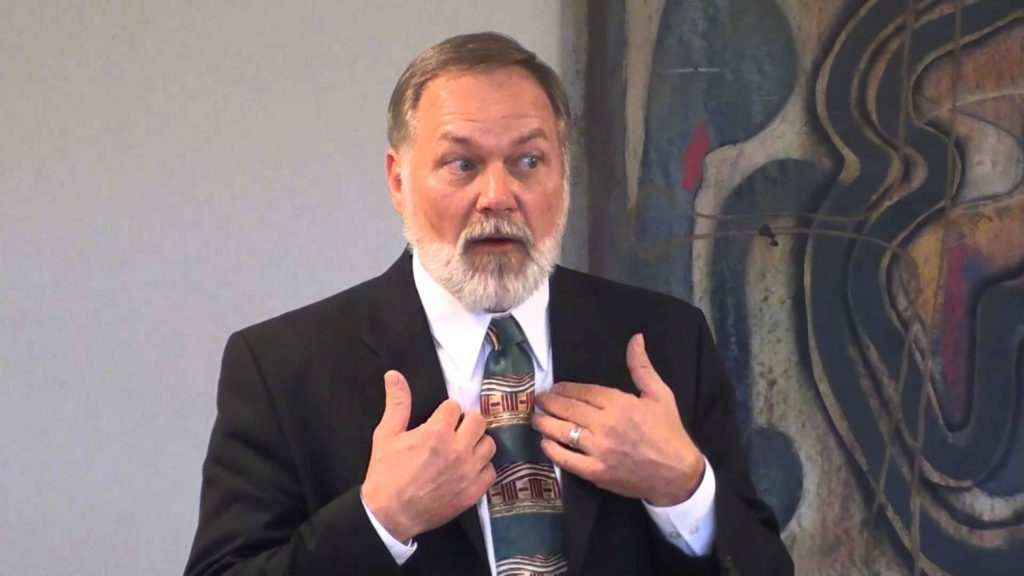 Anti-gay Republican preacher Scott Lively has claimed that God removed Donald Trump from office because he was too accepting of homosexuality, reports Pink News.

The homophobic Massachusetts preacher, who has twice attempted to run for governor in the state, made the claim on his Swamp Rangers internet show.

As noted by Right Wing Watch, Lively claimed that Trump had been right on everything “except the homosexual issue, which I think is his biggest mistake, and frankly I think it’s  the reason why he lost the election.”