Trump: My Border Wall Saved California From Coronavirus, Which Is “Fading Away.” WATCH! | The Fight Magazine 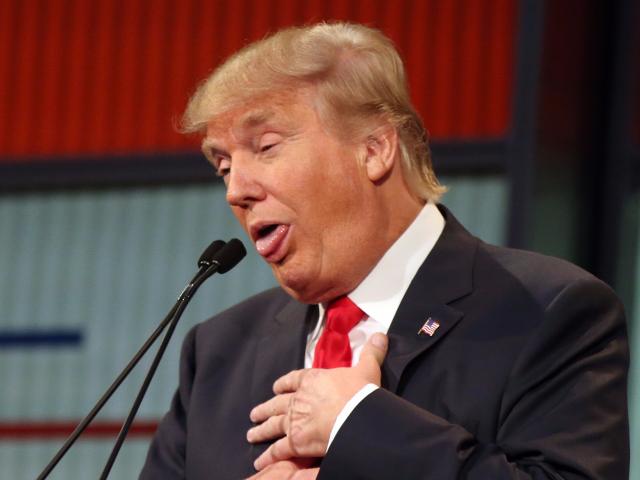 During an interview with Fox News’ Sean Hannity on Wednesday night, President Donald Trump claimed that California would have been hit much harder by COVID-19 if it had not been for his border wall, reports Towleroad.

“Think of it, in Tijuana, Mexico, it’s one of the most infected places on earth, and we have a wall between Tijuana and San Diego,” Trump said. “You know, it’s like a beautiful, very powerful wall, and California is very happy that we have it, because they wouldn’t have any numbers. They would have numbers like you wouldn’t believe right now if we didn’t have that. So we’ve done a great job.”

Trump Claims His Border Wall Saved California from Coronavirus, Which He Says is ‘Fading Away’: WATCH

Trump absurdly claims that California would've been much harder hit by the coronavirus without his border wall pic.twitter.com/lhV5JyONhz