SHOCKER! Former GOP Congressman (Who Voted Against LGBTQ Equality In Congress) Comes Out | The Fight Magazine 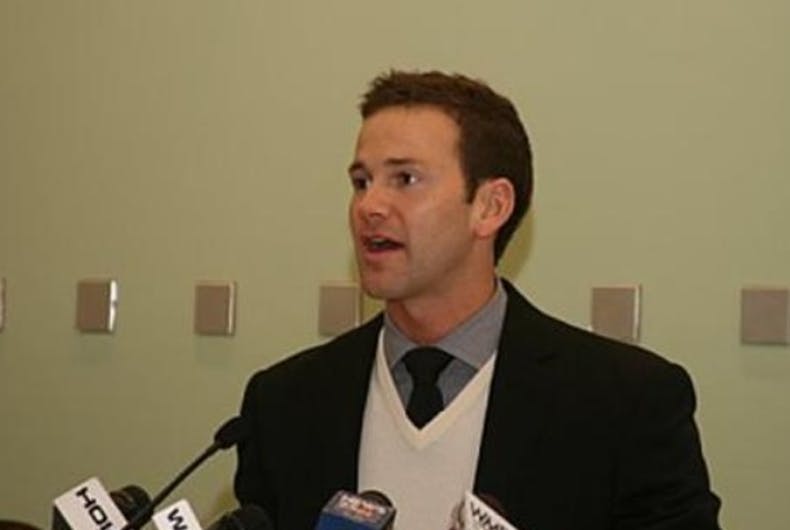 Former Rep. Aaron Schock (R-IL) has come out as gay in a long statement on Instagram, reports LGBTQ Nation.

Schock, 38, was a U.S. Representative from 2009 to 2015, when he resigned in disgrace related to a scandal involving his alleged misuse of public and campaign funds.

Even though he was a solid vote against LGBTQ equality while in Congress, over the past several years he has been spotted making out with a shirtless man at a festival while putting his hand down the man’s pants and attempting to pick up a man while wearing a small swimsuit at a hotel in West Hollywood.