Harry Styles Opens Up About His Sexuality | The Fight Magazine 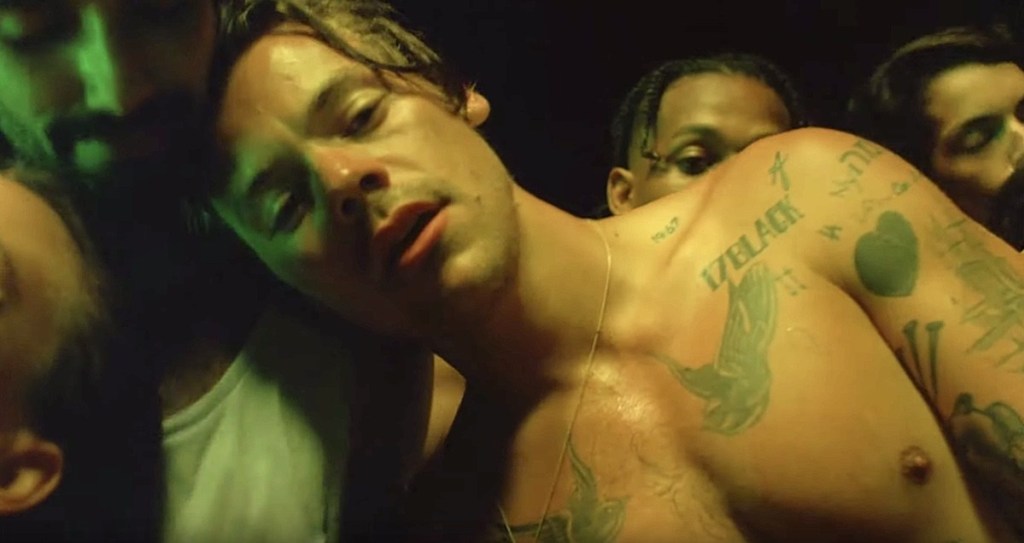 Harry Styles sat down with The Guardian for a wide-ranging interview around the release of his new album Fine Line and his emergence as a musical star, reports Towleroad.

On the subject of flamboyant clothing and gender norms, Styles said, “What women wear. What men wear. For me it’s not a question of that. If I see a nice shirt and get told, ‘But it’s for ladies.’ I think: ‘Okaaaay? Doesn’t make me want to wear it less though.’ I think the moment you feel more comfortable with yourself, it all becomes a lot easier. … I think it’s a very free, and freeing, time. I think people are asking, ‘Why not?’ a lot more. Which excites me. It’s not just clothes where lines have been blurred, it’s going across so many things. I think you can relate it to music, and how genres are blurring…”

The Guardian‘s reporter Tom Lamont then went right in, reports Towleroad: “There’s a popular perception, I say, that you don’t define as straight. The lyrics to your songs, the clothes you choose to wear, even the sleeve of your new record – all of these things get picked apart for clues that you’re bisexual. Has anyone ever asked you though?”

“Um. I guess I haaaaave been asked?” replied Styles. “But, I dunno. Why? Yeah, I think I do mean [why ask the question]. It’s not like I’m sitting on an answer, and protecting it, and holding it back. It’s not a case of: I’m not telling you cos I don’t want to tell you. It’s not: ooh this is mine and it’s not yours. … It’s: who cares? Does that make sense? It’s just: who cares?”

Harry Styles Talks About His Sexuality: ‘This is a Job Where You Might Get Asked’